The works by Katarzyna Zabłocka are for me a certain point of arrival for the Author looking for herself. The scope of this search relates to the presence here and now. A physical and spiritual presence, which is a specific combination of being in a specific reality marked by the address and challenges of everyday life, and at the same time relating to what is elusive even for the language of psychology: thoughts, feelings, emotions and the undefined, unnamed, undiscovered. Thus, the supernatural, spiritual element is revealed in them. The author contains in one work the physical and mental condition of a human being at the same time.

Allowing herself for a certain audacity, I suppose that Katarzyna Zabłocka discovers the self in her works, revealing at the same time the archetypal path to its realization. At the same time, she discovers a culturally tabooed image of her own God or Goddess (or Gods and Goddesses). She allows herself to speak in the language (revealed meaning) of nature about what is her own, internal, impossible to say (and maybe even inconceivable). It happens through a form that uses the details of herbs, leaves and grasses. These details are revealed only in the (post) creative process. They reveal the mystery of not only themselves (nature), but also allow the author’s spirituality to be revealed. Assuming the theistic order at this point, it can be said that nature is desacralizing in these works. A comparison to the mysticism of writing icons comes to my mind. As according to the religious concept, the hand of the writer of icons is guided by God himself, revealing his divinity in the image of the saint, so in Zabłocka’s works the function of God is taken over by nature, revealing what is mystical in general and what is, say, spiritual and personal. Acting through nature, therefore, the spirituality (self?) Of the author with a kabbalistic essence is revealed.

Fundamental to her works, however, is above all their universality. Reading them is difficult, if at all possible. I feel or identify her work. In other words – by seeing I activate feeling or I feel the core of the picture (performance). Therefore, referring to the observation of myself, I can feel in her works the universal meaning for the human species of being conscious and felt – inexpressible with words, sounds and images. Feeling turns into understanding. Therefore, assuming that the one-person study is credible, I suppose that through my (and I assume that also other recipients’) feeling of her works, the archetypal nature of unspoken or even difficult to imagine meanings, probably undiscovered and unclassified in language, is exposed.

For me, individual works by Katarzyna Zabłocka are full of paradoxes. Love and anger (perhaps also good and evil, darkness and light, physical and spiritual) fight in them for the primacy of visibility. After all, the opposing elements of culture and nature unite to reveal meanings from the higher orders non-mimetically. By quite brutally taking away the meaning of mimetic elements borrowed from culture and nature, the author gives her work a metaphysical character, in my opinion Kabbalistic.

While being with Katarzyna Zabłocka’s works, one should also remember about the circumstances of their creation. She is a participant in one of the major humanitarian crises of the beginning of the 21st century in Poland. Plants collected and then used to create works were witnesses of a crime committed against refugees trying to get to Poland through the Polish-Belarusian border. The analysis of the author’s works through the prism of a witness of refugee dehumanization releases their archetypal power even more. In borderline situations, previously hidden demons come to the fore. In this context, they can be treated as a rescue (scream?) Of one’s own humanity in the event of the fall of the basic value – the right to life and being Different. We are naked (not covered) in the face of death. Discovering spirituality makes it easier to understand “being.”

In the fall of 2021, almost every day, I waited almost every day for Katarzyna Zabłocka’s Facebook posts with the hashtag #raportzgranicy, in which the artist documented the process of creating collages that were included in the series “Asleep”. I looked at the leaves, grasses, flowers, umbels and feathers collected by Katarzyna, I watched her transfer them into digital space and transform them into images composed of plants, birds, lace, fruit, and human figures. These pictures told – and still weave – stories about trees, swamps, rivers, abused children, women and men who are still looking for shelter in the wildest Polish forest at night, about people who witness it, but cannot talk about it, and about non-humans: plants, birds and animals who witness but cannot speak of it in human language. At the same time, I was reading “Przewóz” by Andrzej Stasiuk and Katarzyna’s works unexpectedly became illustrations of this narrative about hiding and crossing the river to a better world.

Katarzyna’s collages tell about the unspeakable, and they make it not only with an image, but also with a premonition of sound – perhaps crying, screaming, praying, crackles of branches, rustles and calls of the night fauna, but also deaf silence; a suggestion of the smell of earth and river, but also death and decay; a testimony of the touch of soft but cold moss, sharp spines, wounding thorns. The visual stories of “Asleep” and “Family Herbarium” work both on a material and symbolic level. Perhaps the herbs and flowers collected in Dubnica Kurpiowska, only a few steps from the conventional border, which, incidentally, divided the old village in half, are the same ones that a lost girl walked on with bare feet. The dry leaves may be the same ones that were used as bedding in the family. Katarzyna Zabłocka composes scenes referring to religious symbolism: in the collages one can see Maria falling asleep, the tree of knowledge of good and evil, figures resembling angels, prayers in the desert, and a gesture of alms. At the same time, they are pictures of a very specific landscape, topographically rooted with the crops of the earth. In the landscapes recreated and transformed by Katarzyna, what is not human bears witness to an inhuman crime. In time, the grasses will grow taller in some places, and forensic scientists will discover biochemical changes in the soil. The new spirituality is one side of “Asleep” and “Family Herbarium”, the other is the forensic documentation of what people experience in the restricted zone.

Katarzyna Zabłocka’s collages combine an artistic perspective with evidence, just as herbariums once combined scientific knowledge with beliefs. Through them, I tried to talk to female and male students about the experience shared by the author, and indirectly also by the whole community. More often, however, instead of a conversation, it was silence and shared experience of what becomes real when one stares at these pictures. 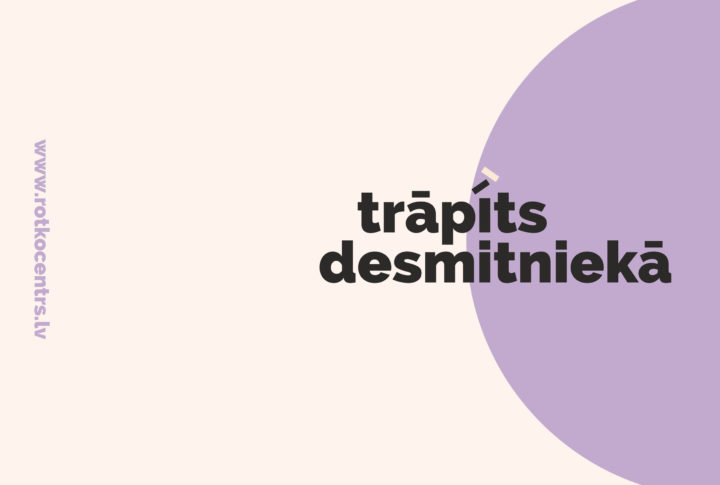 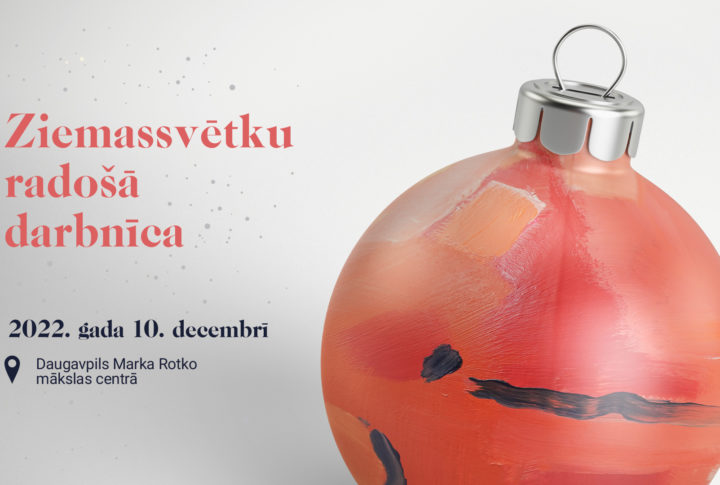 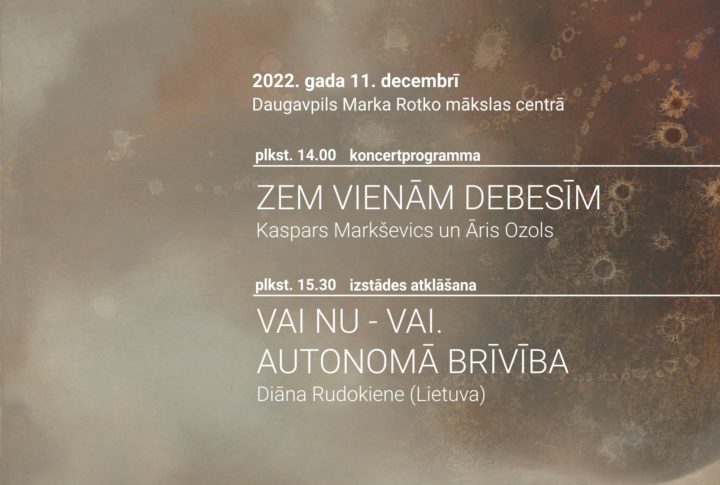