The new exhibition season will impress many art lovers 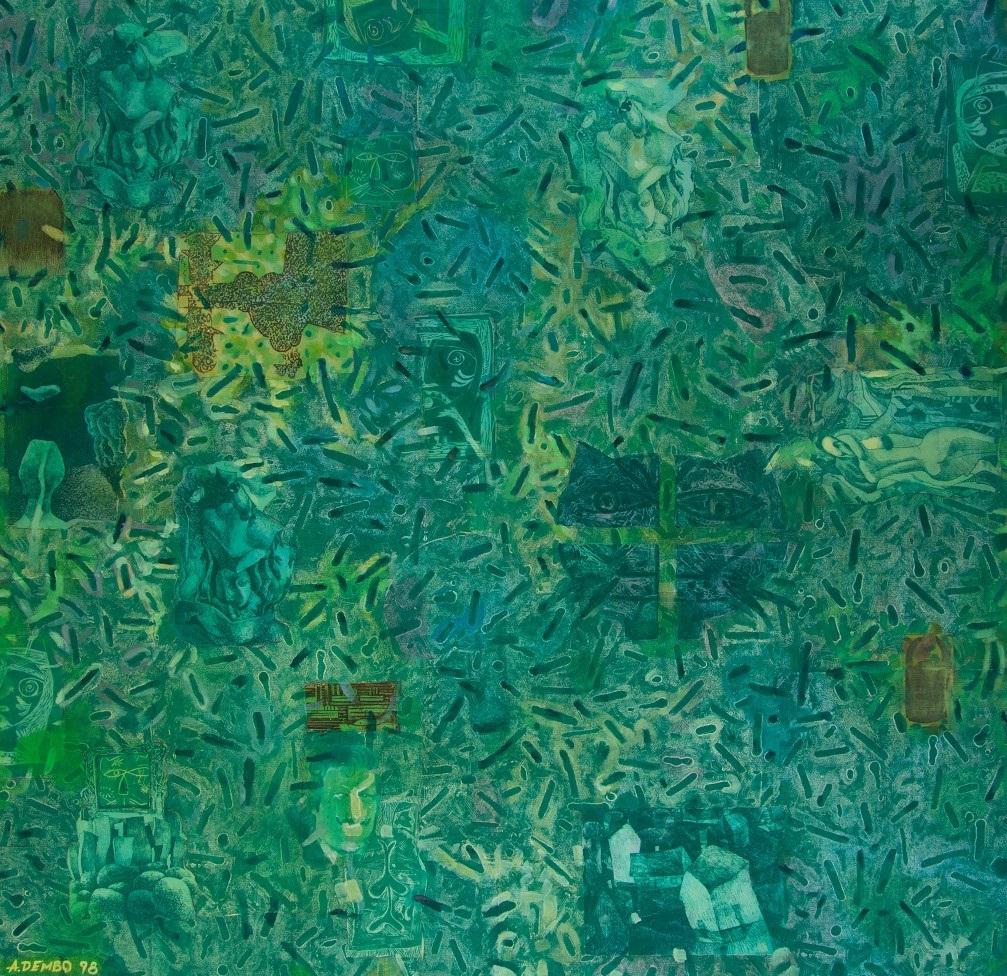 In the very middle of summer, on July 15 at 4.00 p.m. six new exhibitions of internationally recognized artists will be opened at Daugavpils Mark Rothko Art Centre.

Daugavpils Mark Rothko Art Centre continues to exhibit excellent Latvian graphic works of the Old Masters- this time revealing the art pages of Aleksandrs Dembo. The Exhibition “Daring” that can be viewed till 14th of September, based on Madona Museum of Local History and Art and The Chamber of Graphic collections, showing one of the brightest artist cycles – Letters to a Friend, which complement other outstanding compositions, some of which will be shown to wider audience for the first time.

In the new exhibition season it is an honor and pride to open the personal exhibition “Six decades” of Mark Rothko’s friend, British artist Paul Huxley, which will be open till 18th of September. British painter, Paul Huxley has played a central role in British art both as internationally recognized artist and as a respected art pedagogue. From the end of the seventies to the end of nineties Huxley taught at the Royal College of Art. His works of art can be found in major leading foreign and British Museum collections. Huxley’s exhibition creates a clear picture of the artist’s six decades, marking his style with the brightest compositions.

With an extraordinary poject “In Lithuanian Village” promising Lithuanian multiartist Laura Guoke impresses her viewers. The exposition wich will be open till 15th of September is made with special techniques and special light created compositions, wich viewers also will see in unusual lighting. The exhibition has a social format, brighty highlighting Northern population lives and breaking stereotypes about life in the countryside.

New promising Turkish artist Evrim Özeskici has won four awards in painting competitions, held six solo exhibitions and participated in more than three hundred national and international exhibitions. In his project “Confined Dialogue” that will be open till 15th of September in Daugavpils Mark Rothko Centre, he philosophicaly talks about consensus society, which is likely to generate a different understanding of what it is and who we are in it.

With a wide range of exhibitions and events there begins the brightest I Latvian International Ceramic Biennale events. Till 15th of September presenting the Biennale participants’ exhibition “Martinsons Award” at Daugavpils Mark Rothko Art Centre, and showing at once 135 ceramic performances of 33 world countries, as well as honoring the memoryof great ceramist of Daugavpils – Peteris Martinsons.

So different artists who represent not only a variety of artistic media, but also a variety of ages, will emotionally enrich every visitor of Daugavpils Mark Rothko Art Center.

During the exhibition season opening on 15th of June from 4.00 till 7.00 p.m. the new exhibitions can be visited free of charge.