Daugavpils Mark Rothko Art Centre ›
Artists of Latgale region „EITHER IS, EITHER NOT!”

Artists of Latgale region „EITHER IS, EITHER NOT!” 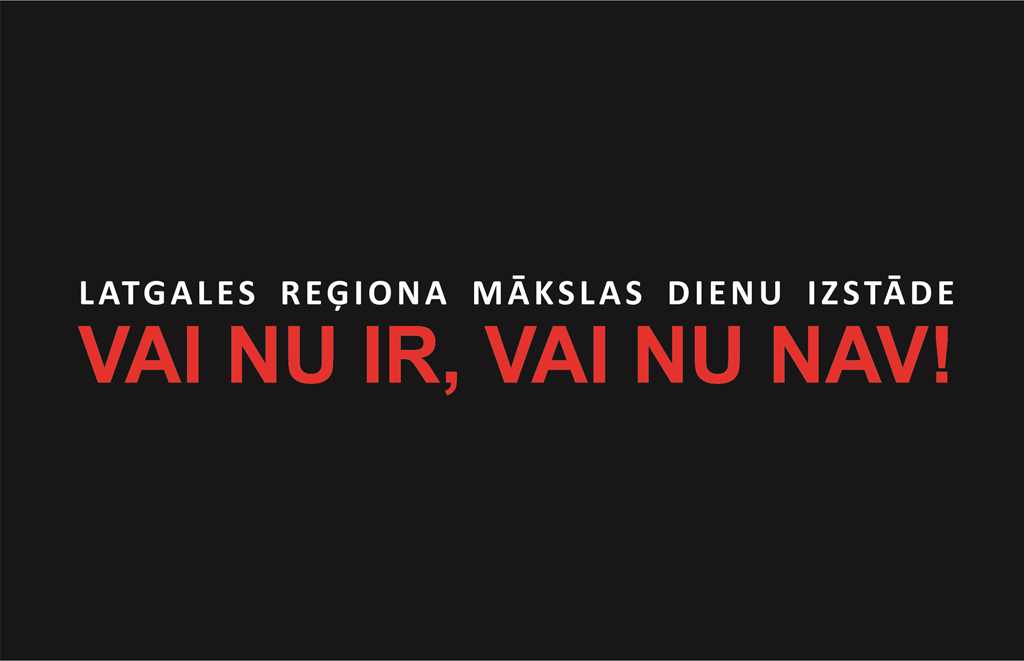 „EITHER IS, EITHER NOT!”  is the unifying concept for the exhibition of selected artists of Latgale region at Daugavpils Mark Rotho Art Centre, as well as an age-long question of what is and what is not art, of what it must be like to be called art. This question is important for each artist and for everyone who appreciates art. This is a question with no answer, however, many tries themselves.

In the beginning of AD Dionysius of Areopagite, the Athenian philosopher, attributed art as a suprasensuous beauty, which is a cause of general fascination and universal convenience and grace. By its light-like radiance this beauty makes everything beautiful, attracts all and shares its unity with all.

In 18th century, Immanuel Kant, the Enlightenment philosopher, believed that art should be characterized by spirituality or vivifying principle, playfulness that exists by itself. In its turn spirituality is the genius inherent talent to express the ineffable state of mind and make it universally releasable; and it requires the ability to capture the game of quickly vanishing imagination.

Closer to present days Martin Heidegger, a German philosopher of the 20th century, described art as poetry, the essence of which lies in establishing the truth; Art is the formation and the origin of truth, as well as the way in which history is both emerging and evolving.

It is believed that an artwork, once it is created, no longer belongs to the artist. Therefore, at this exhibition every viewer is invited to a dialogue with an artwork itself, is invited to try to understand what the artist was trying to say, what the artist felt and what was thinking about, while creating artwork. However, this is a complex task, as the viewer is the third person, the perception of which is constantly influenced by personal feelings and permanent interaction of associative visual images and the momentary emotional background.