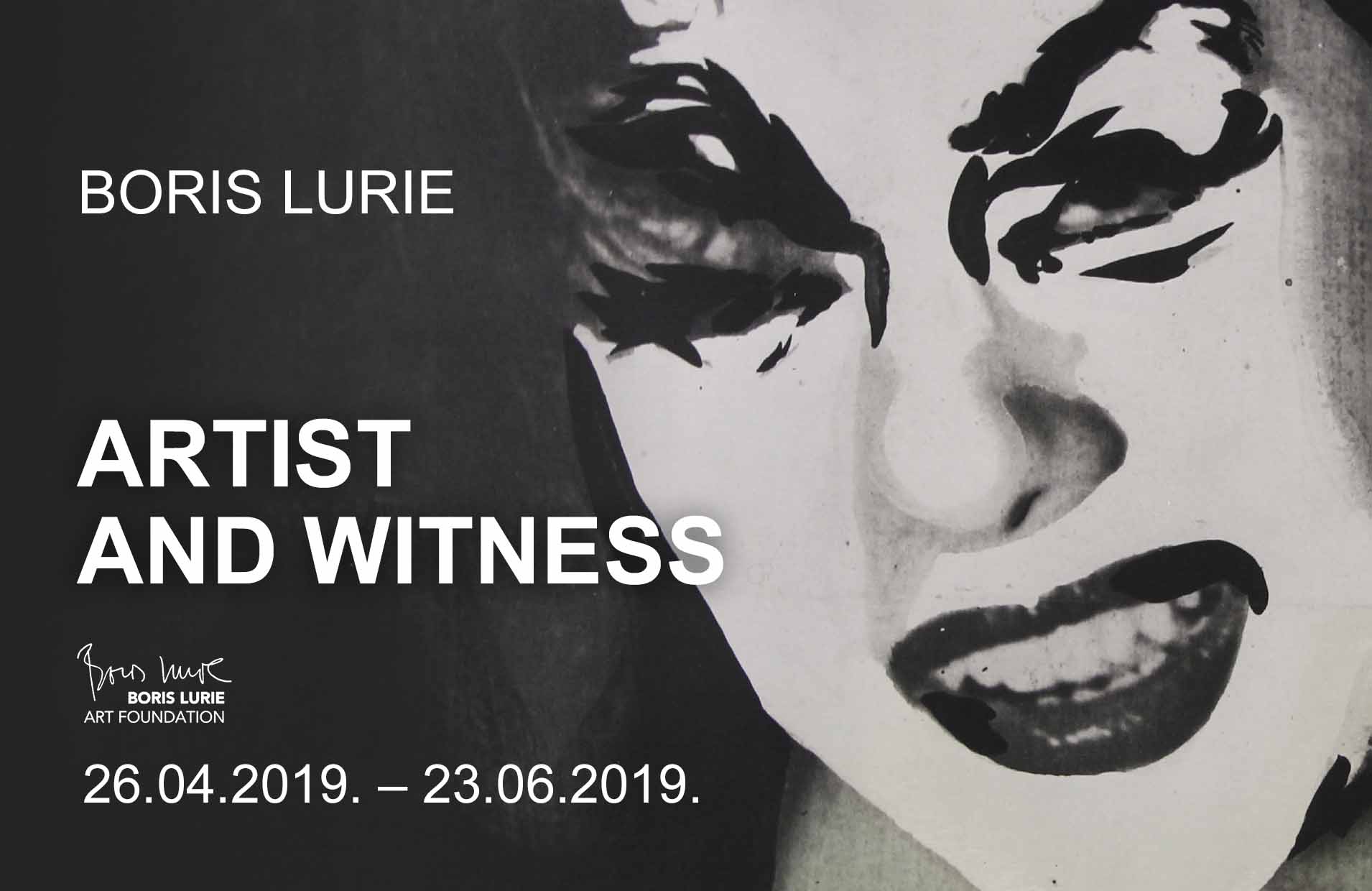 Boris Lurie (Jul 18, 1924 – Jan 7, 2008), an American artist and writer, born in Leningrad into a Jewish family and grew up in Riga. From 1941 to 1945, he was imprisoned in German concentration camps. His mother, grandmother and sister were killed by the Nazis in Rumbula.

He co-founded the NO!art movement which calls for art leading to social action. The goal was to have art address the disconcerting truths: racism, imperialism, sexism, colonialism, depravity. The movement favours “totally unabashed self-expression leading to social action” and is opposed to the worldwide capitalist “investment art market”, to pop-art that celebrates consumerism and to decorative “salon art”.  Lurie’s highly controversial work, sometimes combining imagery deriving from the Holocaust with samplings from popular culture, advertising, and girlie magazines, alienated critics and curators and was ignored by the art establishment.

Lurie’ work is currently held in the collections of the National Gallery of Art (Washington, D.C.) and the Museum of Modern Art (MOMA; NYC), Whitney Museum of American Art (NYC).).