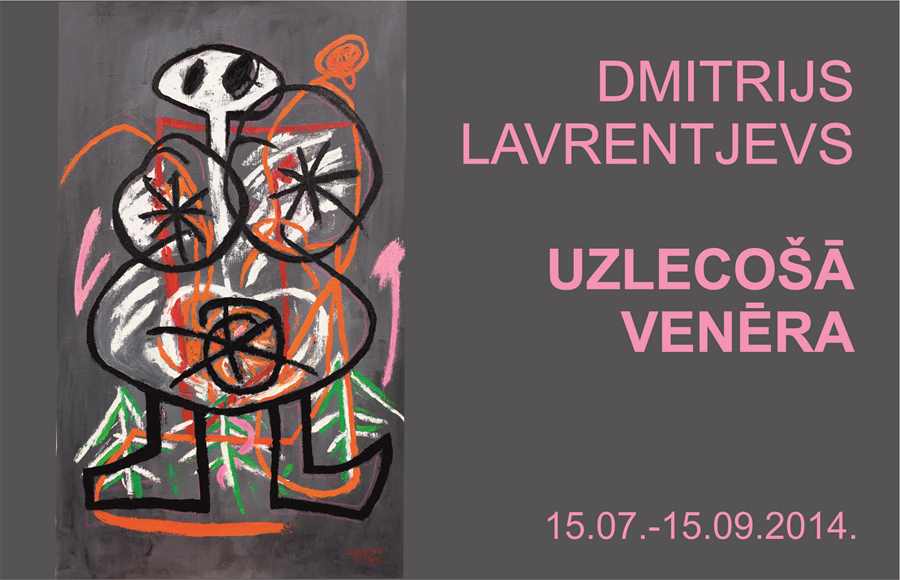 The creative evolution of Dmitry Lavrentyev is based on search for primordial. Already his very early works arouse a feeling that the artist is creating an epic reality. His painting grasp your mind with such a powerful and ever growing force, same time it is so permanent in its intentions, so constant and simple, when all is a Man with his feelings and emotions. The imagery of his works roots in the archaic sculpture of Africa, in the traditions of Native American culture, Mexican masks in particular. Sculptures by Lavrentyev frequently resemble religious artefacts of ancient tribes. Turning to myth and primitive art is not accidental, because it is just a myth that captures the essence of any phenomenon and elevates it to a poetic metaphor, but the primitive provokes much stronger and more direct emotional experience. Some images and forms seem to have broken loose from the subconscious world, personifying the hidden fears, attachments, and non-fulfilled desires. The aesthetic priorities of the 20th century art can be easily noticed: Basquiat, Dubuffet.

The pictorial language is characterized by expressiveness of the images and categorical manner of expression. Works are charged by highly explosive and powerful energy which splashes turbulently on the surface of the canvases by broken and broad brush strokes and protuberances of bright and vivid colors. The master builds up a composition beginning with a contour of every element and finishing with the interaction between every brush stroke and the whole picture, thus achieving the effect of coherent concordance of many intense colors. His works are alive substance. A fire-spitting and life-confirming force can be perceived in the pulsing vibration of colors, in the relief picturesque texture and the dynamic brush stroke, declaring the manifestation of the physical world. The author has produced a special  algorithm, which quickly stamps itself in the viewer’s eyes, providing recognizing of his artistic signature immediately in both vast exhibition pavilions and group exhibitions.

The expressive and tense images created by Lavrentyev are a sublimation of basic feelings at its climax, is it the triumph of love, motherhood or the grief, despair for loss. The main subject of his paintings is the exploring of human spirit in all manifestations of its essence. Even if it is a portrait of a real person with specific physical characteristics, it develops into a generalized image – the image of a human being, who moves  through ages, with his personal fears, joys and love – which are eternal for all times.