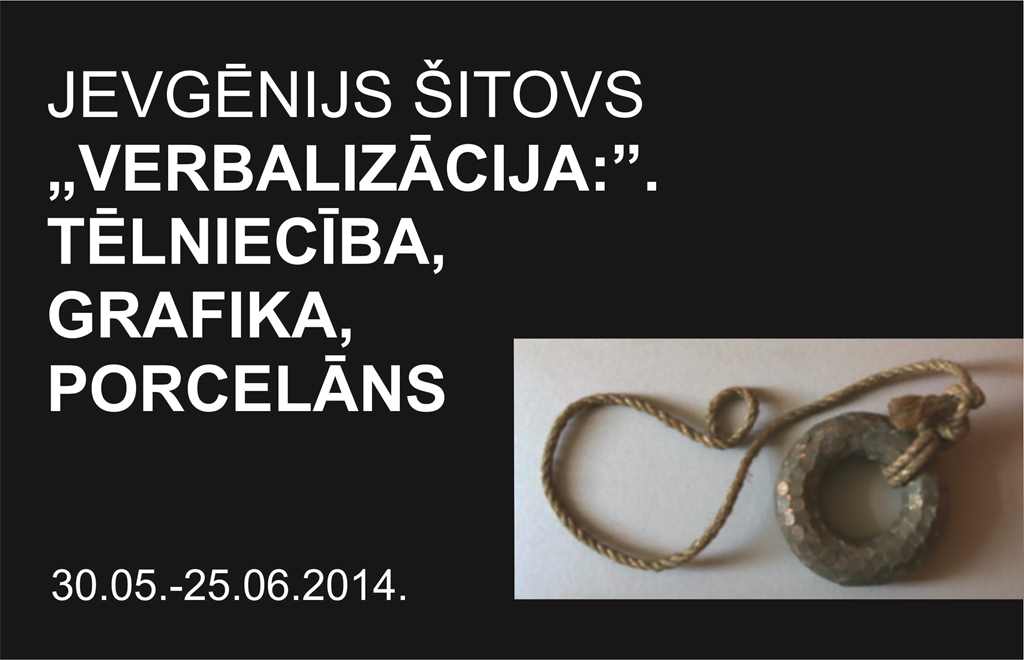 Quirky, semi-fantastic world, created by the artist Eugene Shytov, strikes imagination by unbridled fantasy, inventiveness and carnival merriment. His characters – a kind of hybrids that combine features of real and mythical creatures – are both concrete in their characteristic and archetypal at the same time. They seem to have been erupted out of some magical  pipe under the pressure of a powerful creative impulse. A pipe, an integral component of many of Shitov’s art works as the seat of the creative emptyness, is growing into a philosophical symbol and occupies a special place in the art world of the author.

In the movement from a soft humor and irony to absurdity and phantasmagoria one could notice allusions to Gogol, Kharms, Pelevin. Small bronze figures can change the foreshortening, existing as a kind of multidimensional transformers. They can be viewed from different angles, what further reinforces the sense of the grotesque. While creating aesthetic objects, the author sometimes gives them an unexpected applied function that the audience is invited to guess. Thus, interacting with the object, the viewer is spontaneously included in the game element. In the same vein the artist creates his porcelain “textual plates” – by the authror’s playful definition – for lovers to read while eating. This is not a joke – to draw on china plate a full text of the story by Daniil Kharms! There is an opinion, that representation of absurdity is already its conquering. Therefore, gentlemen, feel free to blow into the pipe and do not be afraid of trouble!

Born in Riga, May 18, 1956. In 1978 he graduated from the Faculty of Architecture and Civil Engineering of Riga Polytechnical Institute. Independently mastered the art of sculpture and graphics. Since 1982, he was an employee of the art laboratory Riga Porcelain Factory. Since 1982 – member of the republican exhibitions of arts and crafts. Since 1986 – group exhibition of unofficial (alternative) art in Riga and St. Petersburg.

1992 – 1994:  Works in porcelain workshops on Vasilevsky Island, S.-Pb. over RAT PROJECT. Exposure was exhibited during the festival ” Diaghilev’ seasons , winter 1994. ” in the Arena; a part of the collection was acquired by the Museum of Contemporary Fine Arts of St. Petersburg. The main collection has been on travel, following by happenings along the route St. Petersburg – Riga – Prague – Zurich.

2001 Comission to create a silver sculpture of Mauritius by the House of Blackheads in Riga.

The artist regularly takes part in social and artistic projects of the city of Riga.