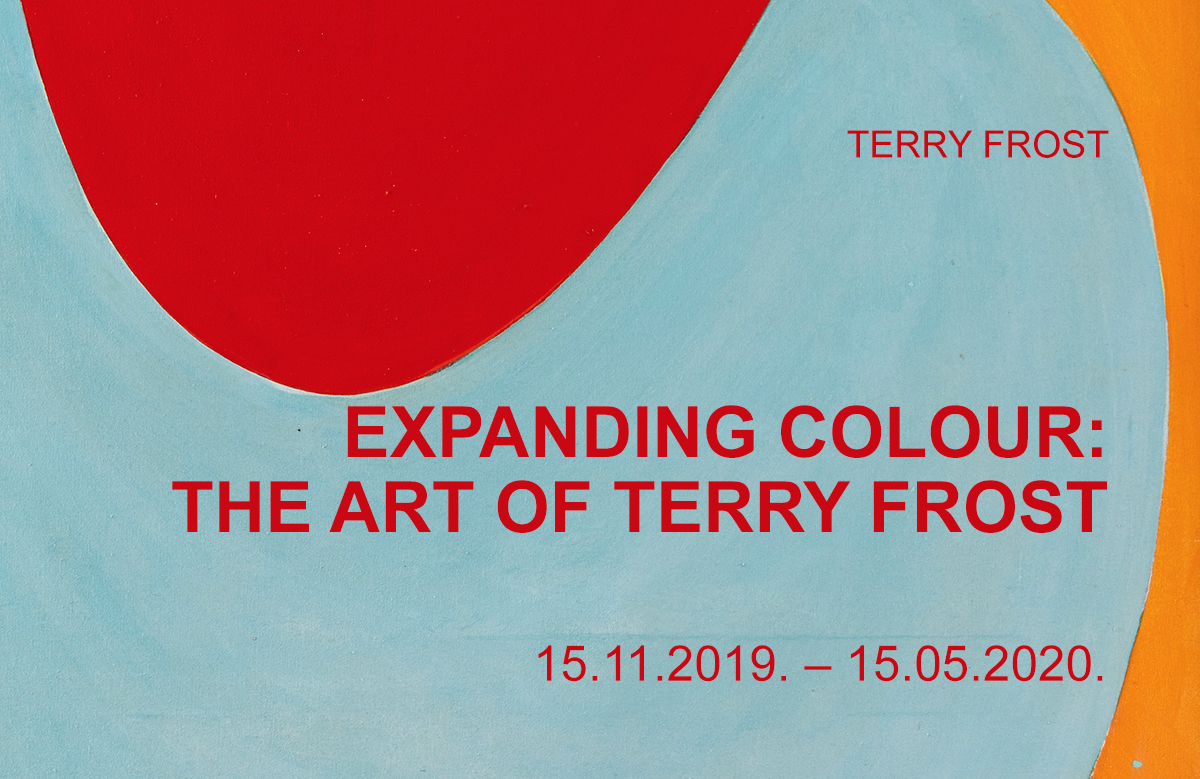 Almost half a century ago while living and painting in Rome I first met a man who had a profound influence on my life as an artist.

A knock came on my studio door and on opening the door I was confronted by a man wearing a red cap, green spectacles and a blue jacket, oh and a cowboy tie. Most important of all was the expression on his face that told me here was a man who embraced life. An observation which was confirmed over and over again throughout our friendship. This was a friendship that included not just Terry and I but also that of our two wives Kath and Rosie and fairly soon afterwards all of Terry and Kath’s family, notably Anthony and Linda. It was also a friendship that lasted for the rest of Terry and Kath’s lives some twenty-five years later.

Although this was the first time of meeting Terry, I was of course familiar with Terry’s paintings through the various exhibitions of his work, which I had seen. But on the many visits to Terry’s studio in Cornwall I had not only the opportunity to see his work in depth but also to watch him working on several pieces, which was a joyful and informative experience.

As a well-known artist, Terry could have been self-obsessed, but, in fact, he was quite the opposite, always very generous in the help and advice he gave to other artists. In my case, he was instrumental in getting me my first two exhibitions in London as well as recommending me for a teaching post at Canterbury College of Art.

Terry was a great raconteur and had some wonderful stories and experiences to relate, both intriguing and humorous. Yet at the same time, he was a man of intellect and with a highly developed sense of the visual.

On one occasion, late at night in my apartment in London, he started describing to me the geometric structure and colour relationships of the stained glass windows of Chartres Cathedral in France. I was familiar with these stained glass windows, which I had seen several times during a short residency in Paris. But the way that Terry spoke about them completely opened my eyes to a far deeper understanding.

On another occasion one afternoon in my studio, we spent hours discussing the use of metaphor in the poems of Federico Garcia Lorca. I read a great deal of poetry and, of course, was familiar with a poetic use of metaphor, but Terry went on to point out how Lorca’s use of metaphor was so finally balanced between the written statement and the visual image. It was something that came to help me several years later when I was working with the poems of Pablo Neruda.

When painting, however, the intellect, whilst obviously there, played a secondary role to the instinctive in Terry’s work. Although his paintings  are essentially abstract, they are derived from a deeply observed reality. The starting point of his work is based in reality, but this is transformed through the act of painting into something deeper. Whatever the starting point, be it a snow filled Yorkshire landscape, a walk along the quay in Newlyn or a memory of an evening in Cyprus, they went beyond the reality of the subject. Instead, what was left was a feeling of place, of occasion, of reflection. Of wonderment of the artist in front of the subject. In other words, the very essence of the artist’s feelings towards his subject.

Terry’s first real attempts at paintings started in less than salubrious conditions of a German prisoner of war camp during the Second World War. A fellow prisoner in the camp was an already established painter Adrian Heath who helped Terry in understanding the basic principles of painting. Even so, he was  working with very restricted materials, often improvised, yet Terry managed to make quite a body of paintings in these conditions, mainly portraits of colleagues. I have often wondered if the joyful nature of so many of his paintings is a subconscious recognition of the austere conditions of his early attempts at painting.

Frost was a great colourist, and again this derived from an intense observation of the world around him, sometimes from the most unexpected of places. One example is the delight he took in observing the coloured designs of trucks and other vehicles, which he described whilst living in Banbury in the mid-sixties.

On other occasions, he has talked of how the snow covered moors of Yorkshire made him intensely aware of the flatness and vastness of space and the recognising how the snow-filled landscape had wiped out any sense of perspective.

Or again, while watching the night fall over the harbour in Newlyn, he noticed how blue was the last colour to fall from the spectrum as darkness descended.

There were so many observations of colour that Terry would talk about, but perhaps my most vivid memory of Terry’s association with colour came from the times I spent in his studio, surrounded by hundreds of hand-coloured sheets of paper, which he would cut into shapes before placing them on the canvas, twisting and turning them, moving them across the canvas until he felt they were right, until they started enhancing and activating with the picture plain on which they were applied. The colours and shapes of the collage danced across and energised the total canvas.

Terry Frost was a brave artist in that although he had, as we all do, his influences, he also had his own visual vocabulary. But the reason I say he was brave is because he never rested on either the influences or the vocabulary. Instead, he was constantly looking at ways of transforming them, pushing them in new directions. Above all, his paintings were full of joy, but not in a frivolous way; rather, in a way that made one feel alive. What one gets with a painting of Terry’s is not just the painting, but also the man who made it.

In the eighties Terry made a series of prints titled “Duende”. This is a Spanish word, which means to feel a powerful sense of being, a passion rising from out of the earth through the feet and up through the body. This is how I believe Terry felt about his work and his observations of the world.

To further explain this, I would like to quote a section of a speech the poet Pablo Neruda made on accepting his Nobel Prize. Which I believe really reflects Terry’s own attitude to life.

“Poetry involves achieving a proper balance between solitude and solidarity, between feeling and action, between the intimacy of one’s self, the intimacy of mankind and the revelation of nature”. Frost himself had an abbreviated version on life’s reflection in his often repeated phrase “Life is just a bowl of cherries”.

Terry Frost had many artist friends and amongst them was Mark Rothko, who would travel from New York to see Terry and other artists in Cornwall.

So it has been a great pleasure for me to have some part in helping with this exhibition, because not only did Frost and Rothko have a friendship but more recently I have become friends with Kate Rothko and her husband Ilya, which is a wonderful way to complete the circle.