Grains of Sand and Void 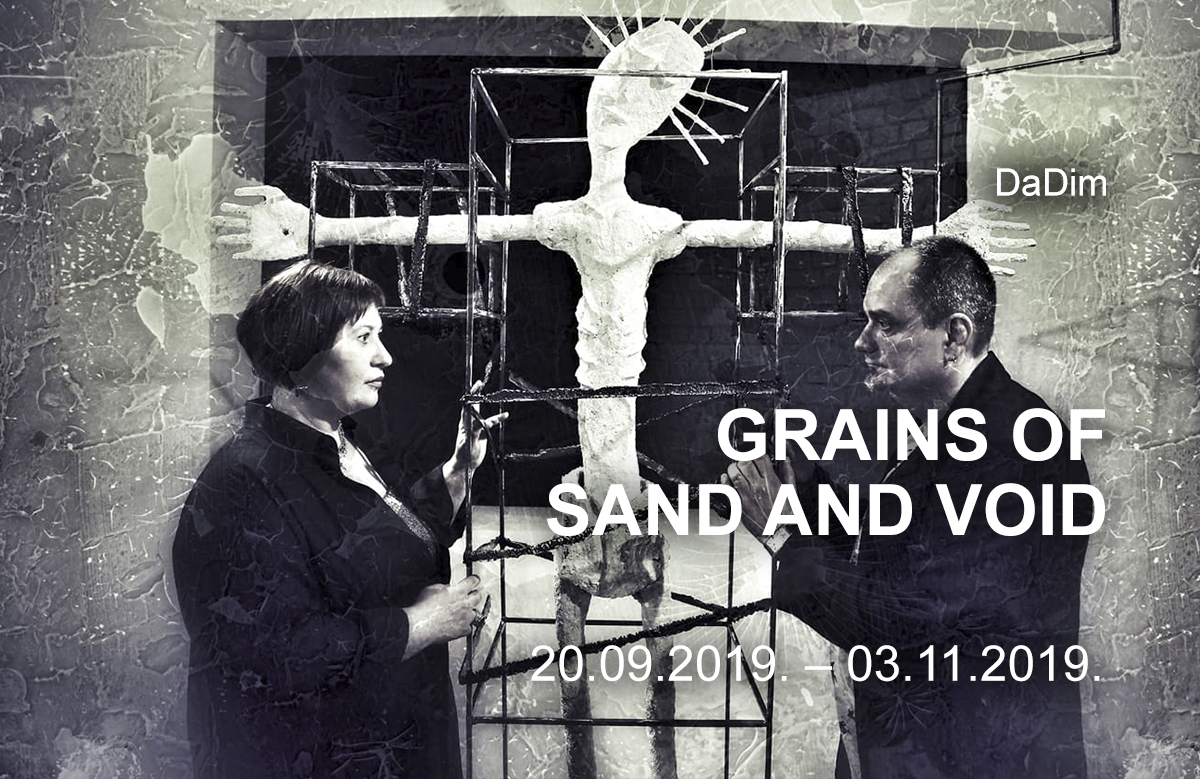 “Once a new technology rolls over you, if you’re not part of the steamroller, you’re part of the road.” Stewart Brand, author. Progress did not bring people either happiness or peace. People are disjointed and lost, they do not see humanistic ideals or do not believe in them. The European civilization is losing faith. Faith can be different. Collective and individual. Multiple and single. As loud as a brass band, and as silent as the rustle of grass. Like a magical Celtic pattern, its thread extends to us from Ancient Egypt, linking together the ancient sculptures of the Cyclades, the icons of Andrei Rublev and Theophanes the Greek, the work of Gothic sculptors and the masterpieces of Giotto. This thread also extends to Mark Rothko – recall the artist’s unique painting experience in Houston chapel. In the project “Grains of Sand and Void” we identify the artist with the Creator, because the person “created in God’s image and likeness” primarily differs from the rest of the “created world” in his creative energy. Appealing to this image of a modern artist, we remind that he is primarily a creator, similar to the great Creator. And his ultimate goal is destruction. Destruction of the cell – the cell where He has been crucified – by the spectators, the onlookers, the people. The people standing at the foot of “Golgotha” ​​are not just spectators, they are witnesses of his release and departure into Space. Indeed, in Christian philosophy – and our entire culture and history are saturated with it, whether we want it or not – the Crucifixion and resurrection of Christ is a victory over death. But those around are deaf and blind. They look with eyes that cannot see, listen with ears that cannot hear. And only time counts seconds as grains of sand that seep through one’s fingers, reminding one that time is short. Life is short, not much longer than the seven days in which the Creator made our planet.