“ Single Time Tariff ”, the unifying title of the graphic art exhibition by Gunars Krollis (1932), an artist, a professor emeritus of the Art Academy of Latvia (AAL), an honorary member of the Academy of Sciences, involuntarily makes us think of the categories of time and space and their concept in the artistic environment and perception by a creative personality.

The artist’s biographical data coincides with the historical time – the change of events and processes in the country and in society. Born in the interwar period on June 23, 1932, in the independent Republic of Latvia. Shortly after the war, in 1948, he began his schooling at the Jānis Rozentāls Riga Art High School, when the school from the artisan school became an art school. In 1960 he graduated from the Graphic Art Department of the Art Academy of Latvia where he studied under Professor Arturs Apinis – the author of the LSSR coat of arms. A great part his life G. Krollis devoted to educational work, teaching new graphic artists at the Art Academy of Latvia (1974-2006). At the beginning of Latvia’s Third Awakening, since 1987, he has been a professor at the Art Academy of Latvia and a Head of the Etching Workshop at the Graphic Art Department (1990-2006). He has received international recognition as a graphic artist, book illustrator, designer of coins and coats of arms. He is also recognized as a poet and a songwriter.

The concept of time and space as a leading theme runs through works of art by Gunars Krollis. Impressions acquired in travels, as well as tradition- and religion-based discoveries have inspired the master of graphic arts, and these inspirations have resulted in perfection-shaped artistic expressions. Historical themes are in balance with images of space and subconscious, at the same time revealing reflections on the meaning of human existence and norms of modern society’s morality and ethics.

More than half a century long is the exhibition experience of G. Krollis. Since his first exhibition in 1956, hundreds of projects have been effected in Latvia and abroad (in Europe, the USA and the Middle East), as well as several family exhibitions (by Gunars Krollis, Izabella Krolle, Inguna Krolle-Irbe) have been held. His works are found in the collections of the Daugavpils Mark Rothko Art Centre, largest museums in Latvia, the Tretyakov Art Gallery and the Pushkin Art Museum, as well as in many private collections. 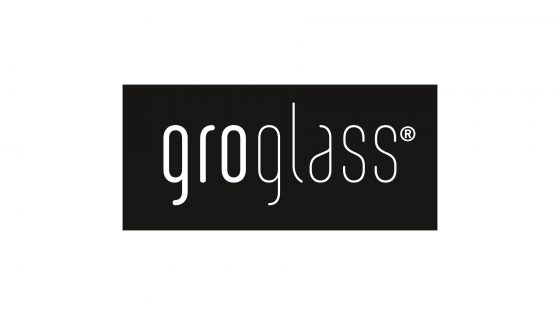