Daugavpils Mark Rothko Art Centre ›
What is an image? Life and the Art of Perception

What is an image? Life and the Art of Perception 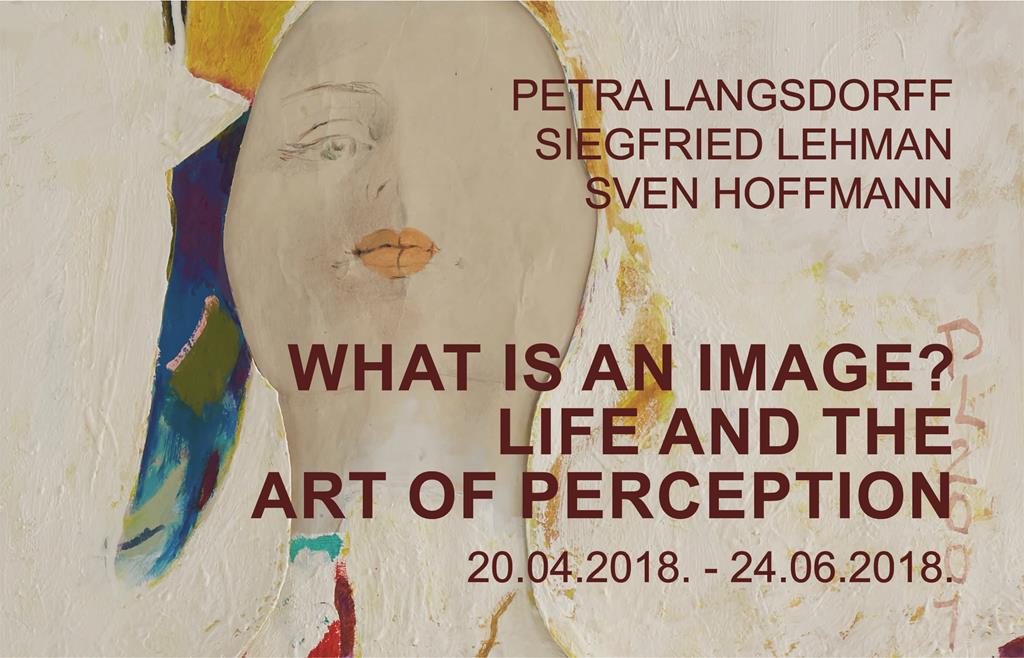 From the time we are born till we die, we are all surrounded by images. Our time is the time of images, whether moving or fixed. From Plato’s doubt about the images we see, the question “What is an Image?” has occupied the minds of philosophers, art historians, etc. and continues to do so today. Does our mind form the images we see, as Kant believed, or is our mind a blank slate on which the images leave their stamp, as Locke thought? As Harald Klinke puts it, “Visual perception involves thinking, and thinking makes use of visual imagery. … Picture-making is […] central to being human. The power of images stems not from the images themselves but from humans, who give them meaning.” (Art Theory and Visual Epistemology, 2014: 5&6)

The works by Petra Langsdorff, Siegfried Lehman and Sven Hoffmann make us stop and think about their meaning. Petra Langsdorff’s works are distinguished by their attention to multifarious techniques and characters to convey a bridge between the Eastern and Western Religions. Her long familiarity with Indian art and mythology has enabled her to make multi-layered paintings.

Siegfried Lehman’s oil and acrylic paintings, 3D-art as well as sculptures of wood and plastic, put ideas from everyday reality into geometrically poetic compositions of great clarity, combined with suggestions from the subconscious. Social issues, passed from his fantastically uncanny mind, are channeled into his art forms and satirized humorously. The way a perceiver sees his art, depends on their context, that is, all the personal repertoire of knowledge they have acquired through the years. Perception lies in this encounter between the viewer, as an active perceiver, and the artwork, as the perceived.

Sven Hoffmann is a Berlin-based photographer whose works are created in a complicated, tedious and risky process. They are welded onto solid wood panels, aluminum plates or thick metal blocks. Thus, the works appear to the viewer as almost three-dimensional and sculptural. “Burn art” is Sven Hoffmann’s elaborate and continuously developed technology for processing his photographic material. With the help of fire, he burns and melts his material carefully and systematically. This creates bubbles, distortions and color fusions that are effectively incorporated by the artist. The resulting photo paper template is again worked on and finally laminated with adhesives onto wood or metal.

This exhibition brings mental images and visual thinking together in order to cultivate our moral sensibilities.