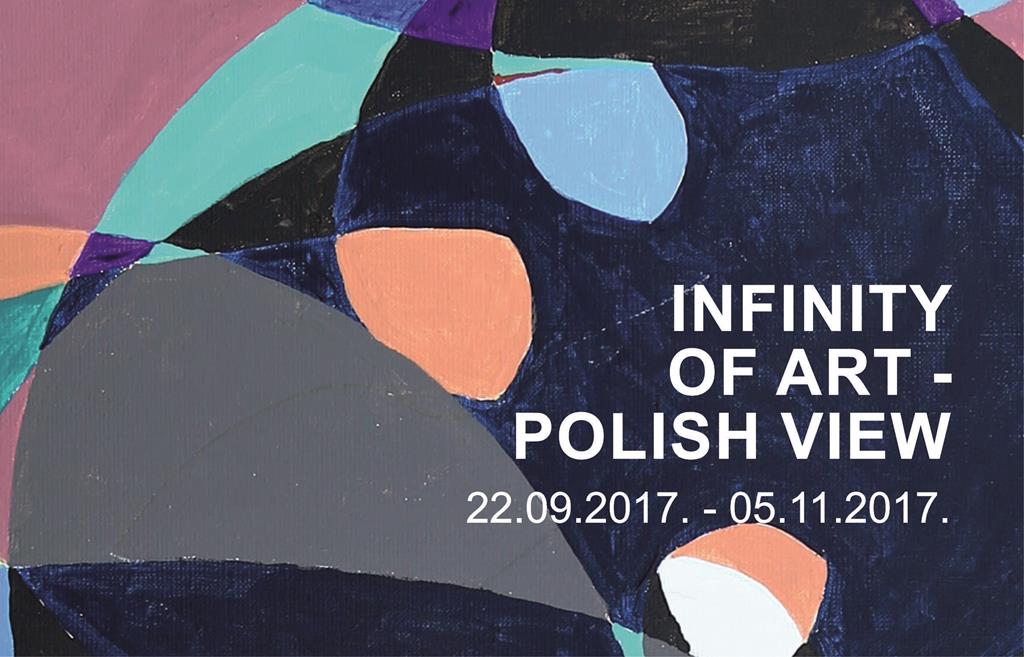 The exhibition “ The Infinity of Art – Polish View ” presents completely different creative attitudes. Artists, however, are united in a sensual and lyrical reception of the world. They are also affiliated by the Warsaw District of the Polish Association of Visual Artists. The artists belong to various generations, which is also reflected in their paintings.

The Association of Polish Visual Artists (ZPAP) is the largest association in Poland with over 100 years of history, bringing together professional artists. The Warsaw District was formed as its branch in Warsaw at the initiative of Jan Cybis in 1945, as a unit of the nationwide ZPAP. In 2011, the Association of Polish Visual Artists celebrated 100 years of its existence. In 1973, the Warsaw District of the Association of Polish Visual Artists established the Jan Cybis Award – oldest and most prestigious distinction in the visual arts in Poland. The Jan Cybis Award is granted for outstanding achievements in the field of painting. Winners of the Jan Cybis Award form a pantheon of Polish contemporary art, depicting the most important trends and influences in Polish contemporary painting in the last 40 years. The Artist’s House is a traditional meeting point for artistic circles and cultural events. In addition to exhibitions presenting the most important achievements of contemporary art, lectures, panel discussions, premieres of video clips and independent films, workshops and training courses also take place there. The ARTIST’S HOUSE – a modernist building located at ul. Mazowiecka 11a. Opened on 21 February 1965, it is the seat of the Warsaw District of ZPAP.

Artists associated in the Warsaw District of ZPAP work in all classical forms of art such as painting, sculpture, graphics, drawing, fabric, conservation, photography, and multimedia.