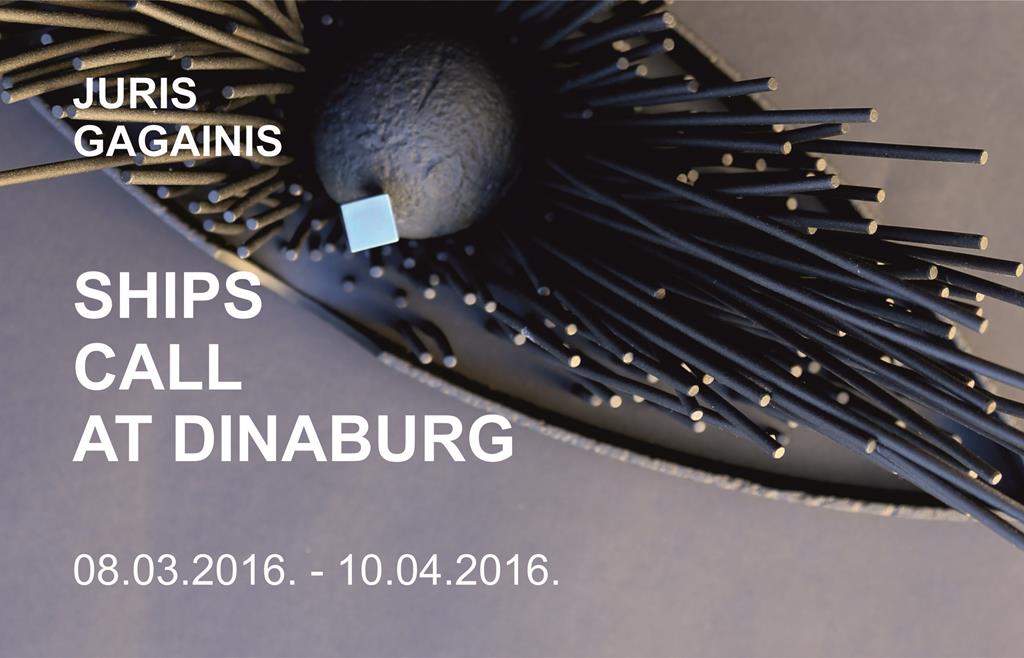 Juris Gagainis – sophisticated artist with ambition for perfection, blessed with the poetic imagination and in perpetual search into the unknown.

Juris Gagainis was born on 26th September, 1944, in Riga, and grew up together with a twin sister textile artist Anita Celma in a notorious working-class district near the railway and factory Ruso-Balt. The surroundings lend wings to his passion for machinery and ability to see it as a piece of art. The inherited spirit of craftsmen and encouragement of their mother resulted in a blooming talent of children.

After graduation from the vocational school, where Juris acquired skills of a mechanic, he served in the army and enrolled at the aviation school, the Riga Secondary School of Applied Arts and then he graduated from the Estonian State Art Institute in 1973 with distinction.

His ardour for floating technique dates back to the end of the 1960-ies in Bolderāja. His family friends knew tales of the captain Miķelis Žagata from the time of the reign of the tsar. The house was full of things that every seaman of those times would keep at hand in his home, and there was a chest. It was called a small dower or casket, since it was suitable for giving away to the sea the master, who’s ship never docked again.

Floating in a handmade metal casing between two elements and two infinities — it is a never ending story guarded by the ships designed by Juris Gagainis, shortly docked in the Daugavpils Fortress. Get lost in the tale by appraising the contrasting shining surfaces and dull metal, and the magnificent texture one can get just by stopping the fire at the right moment, and look closely at the components reflecting the warm radiance of small-size tapestry by Anita Celma.

In 1968, graduated from the Riga Secondary School of Applied Arts.

In 1973, graduated from the Estonian State Art Institute.

Since 1980 lecturer at the Art Academy of Latvia, Faculty of Design, Department of Metal Design. Head of the department (1992–2012).

Contributor of exhibitions since 1969.

Awarded the title of the Officer of the Order of the Three Stars in 2006.

In 1991, awarded the mark of distinction for participation at the Barricades.