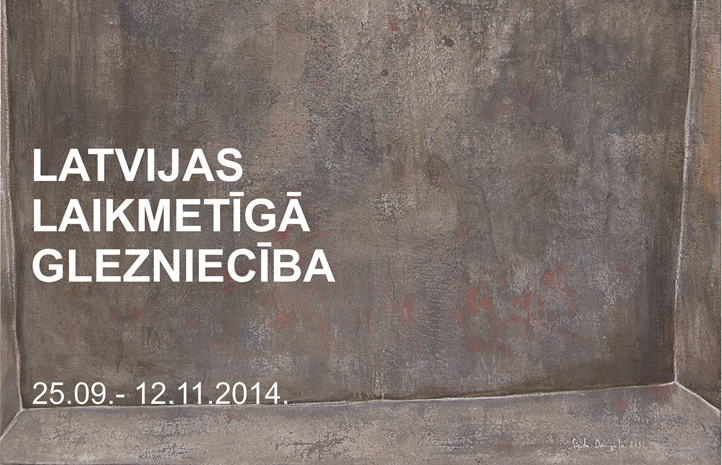 Artists about themselves, context and exhibition

Artists participating in the exhibition “Latvian Contemporary Painting”, perhaps, can be included in one category, if some general classification principle is applied – for instance, they are all contemporaries, representatives of approximately the same generation, who have convincingly entered the Latvian art space this century. The turn of the century coincided with the time when, initially only anticipated, Latvian painting was undergoing changes, occurring especially in its relationships with the contemporary art. Having overcome the gap, partially caused by historical events and partially institutionally imposed, which has separated these spheres previously, the younger generations of Latvian painters can really be characterized as “Latvian Contemporary Painting”. However, all artists represented at the exhibition are original personalities having their own essentially different and unmistakably individual style. Therefore, though it might have been very tempting to speak about them as a totality, I wished to devote a special attention to their differences, to see personal motivation and choice of each of them. This led me to interviewing them and asking them to answer three similar questions – this proved to be the right way, because the responses were so different! No matter how well art scientists, critics, philosophers are able to characterize artists, invaluable are those cases when artists themselves are allowed to speak. Then the opinions, ideas and judgments are revealed which “a detached observer” would never guess. Fortunately, the generation of Latvian painters, which now can already be called mature, are able to speak about their art from “inside”, openly telling about their emotional experiences, impressions, ideas, and simultaneously be “a detached observer” – to comment on the selected approach within a broader context of time and space.