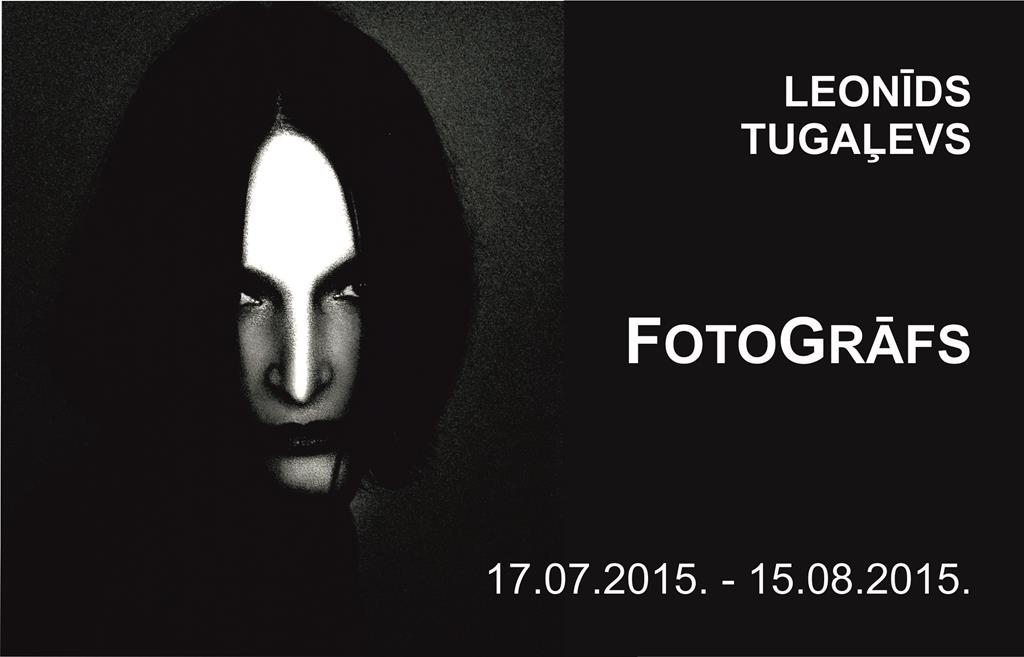 I, Leonid Tugalev, was born in Riga, on the 8th of August, 1945. My Byelorussian grandmother was a witch. My mother was engaged in witchcraft, too. My father had a snake’s wisdom, but the war made him nervous.

They are all now in the Kingdom of heaven.

I am a heathen. I believe in Nature.

I have been a workman in a sawmill, an engineer in the Institute of Design, a photographer for a magazine…

Now I have a bureau of architects. I have, as long as…

The first pictures I took were of rugby games. They were followed by portraits, or images, to be more exact. Vera – my wife – was modelling for me. Later came celebrities of Latvian arts. Reportages. Lots of exhibitions. Many awards.

It is an old story. Looking back I can see I have worked well.

I am satisfied. Because it was all done accurately, with no intricacy. No extras. Not a thing. Besides, I have this hunch.

I don’t know what it is, but it would not let me rest. That’s the whole point then. An excuse made for myself for being a photographer. Hoping the wizards of Byelorussian bogs won’t let me lie.

Nothing extra… and also nobody…

Here is my mother with a precious glass brooch, just after surviving the a typhus. Here is my father – laughing… and myself – together with little goats. A demonstration, my sister in the pioneer camp; my brother doing gymnastics on the rod. These are my brothers, twins – Karl and Pavel. Forever young because they passed away young. And here is Vera too, with a small teddy – bear because she was afraid of the big one and cried.

A legionnaire, who went missing in foreign lands, with his fiancee in a secretly kept photograph.

Two virgins – mother and daughter – have met each other on side pages, both full of hope. The mother faced death of her husband at the age of 33. Two daughters and hard work was all she was left with.

Days of my butterfly-dance youth stringed on two pages. Vera’s youthful joys. My wife washing my shirt in the brook of Bišumuiža.

My exhibitions… a caravan in the fair of Rēzekne… Grand Prix for the collection in Belgium… pictures in the Kovalerovo cellar… us, carrying a beam in Arsenjevo, like lljich…

Days of Art in Riga, country musicians from Mucenieki, a wedding, a family, a little boy in Kuldiga. Juris Podnieks saw it all. He pulled the gong of the bell, but the bell was ringing for him. The black frame, the white screen.

But here Tals is playing his “piano”.

Broz Tito in the Dom square, but here – Yugoslavia.

Apple bargainers… everything for sale. The train will be

stopping here for only three minutes.