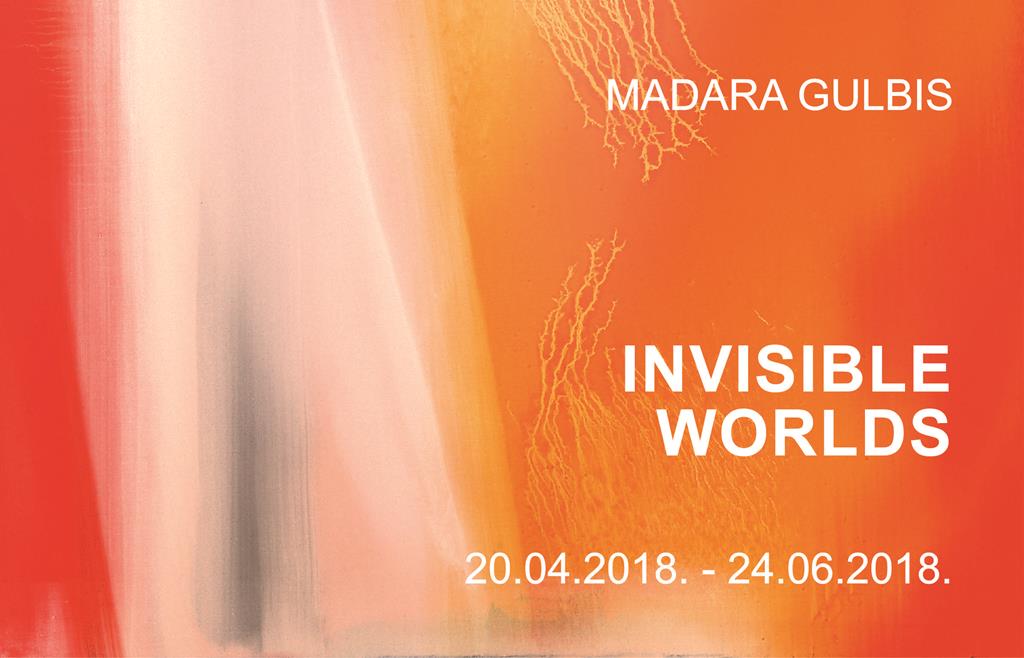 The paintings by Madara Gulbis are a realm of their own, where Colour rules supreme. One might be tempted to say that they are completely devoid of reality, but such an assertion would mean that the world consists exclusively of matter, which we well know not to be the case. The paintings by Madara Gulbis are packed with natural impressions and emotions. The impulse for their creation comes from directly captured fragments of reality.

In the current age of digital screens, we can do little more than observe the avalanche of images that comes crashing over the world. In different media, different interpretations of this avalanche generally take such forms as chronicles of mundane moments, illustrations of personally or socially significant stories, or hoards of advertising images. Meanwhile, abstract painting resembles music. If we imagine a primeval or a post-Anthropocene world, the mind conjures up abstractions rather than images. The latter surface briefly, only to be drawn back into the void of abstract nothingness, unleashing an urge to perceive, capture and preserve that which lies somewhere in between humans and the material world that they have visualised.

The artist has this to say about her method and interests in painting: “An external impulse creates a feeling, and the mind allows you to experience it. The mind recounts this experience. This is how a story comes to be. However, in artwork, the story is immaterial, because it can only be meaningful to a narrow group of people. A painting needs to be something more than just a story. It needs to go beyond it, as a symbol, a sign. A painting should make you feel things. Ideally, looking at it should leave you speechless. Steeped in unspeakable silence. Overwhelmed by feelings about what you have seen depicted.

Artwork included in this display is about feelings and experiences that come before the “story” spun by the mind. They are fairly abstract. They resist being put into words, because then the experience would lose its singularity. By using oils as watercolours, I can approach this immaterial state and try to depict it. I let the colours flow. It is my means of expression, my quest and my range of discoveries. Fields of the canvas, intensity of colour and its physical properties – density, translucency, lustre, matte finish and chemical fusing – help me express that which cannot be put into words. As I paint, I try to make sense of some pertinent questions, such as – what is time and space? What is the visible world? And what is it like? One I know for sure – it is filled with light!”

Since the mid 1990s, Madara Gulbis has consistently developed her technique of abstract oil painting. She uses bright, clear and intense hues from the entire colour spectrum to achieve a vibrant, nuanced flow of emotions in her compositions. Her meditative painting follows the mandate of the father of abstraction, Wassily Kandinsky, who argued that an authentic artist should create art from an internal necessity and should let the spectator “get inside the painting”. Madara Gulbis is an active participant in international artist residencies, projects and exhibitions. She has had 14 personal shows both in Latvia and abroad. The artist has graduated from the Painting Department of the Art Academy of Latvia with a master’s degree in art (1996). She currently resides in Rīga and passes on her skills to students of the National School of Arts, where she teaches drawing, painting and abstract composition.