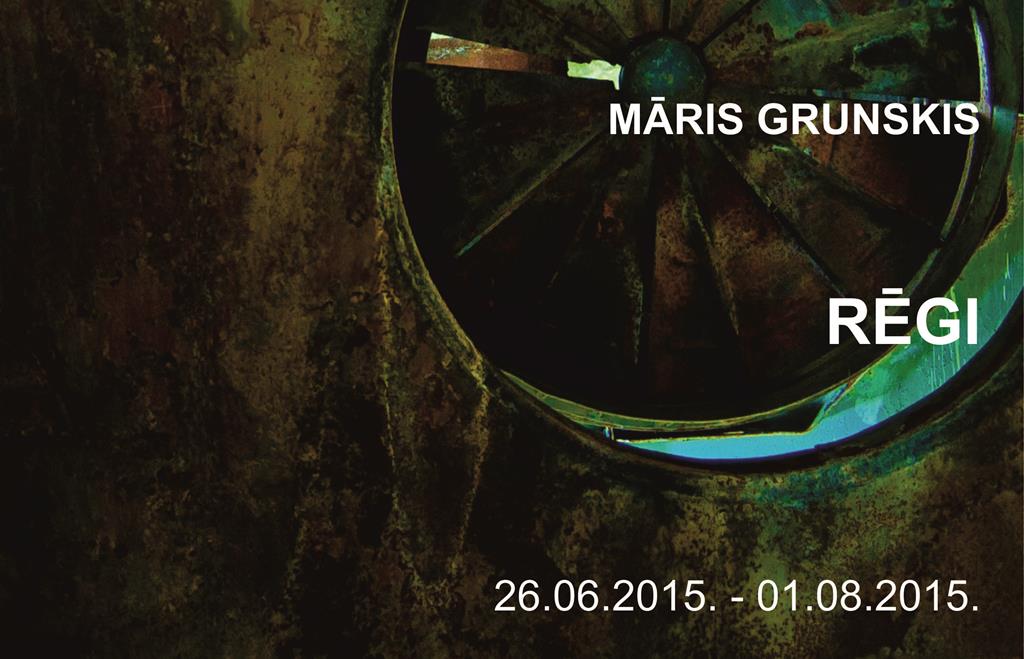 This photo series is about abandoned buildings including factories, bomb-proof shelters, communications bunkers and nuclear missile bases in Latvia. It makes the spectator to think not only about problems that are connected with maintenance of these buildings but also lets to see the unusual beauty of these places. The author tells: “In the exhibition I would like to show the attraction of desolation. These used to be places that were secret and important, places that could destroy whole cities thousands of kilometers away or – on the contrary – save peoples’ lives. Nowadays almost all of them are ghosts of political systems and conflicts from the past. The buildings are halfway torn down, looted by metal thieves, but the signs on the walls, instructions for staff and sometimes even old documentation still remain. Sometimes these ghosts are frightening, sometimes amusing, but mostly we do not even notice them on the way to our job.” After a thorough urban researching the author has come to a conclusion that these places are changing very fast, some of those that can be seen in the photographs don’t exist anymore. One of such places is the bunker of Kadaga (which used to be the command post of the Baltic Military District) “After visiting or at least seeing these places in photographs one can gain a more complete notion of the recent past. I wanted to see the elements, compositions, colors and how light acts in these very dynamic surroundings,” says the author.

Māris Grunskis (1985) started to take photographs at the age of fourteen. Now he mostly takes photographs of abandoned places and urban environments. He had worked as a freelance photographer at “Neatkarīgā Rīta Avīze” (one of the leading Latvian newspapers). Māris Grunskis was a member of Ogre photo club from 2010 till 2014. In 2012, he gained second prize in the photo contest “Latvian photographers reveal Latgale” in category “Nature”. His first solo exhibition “232 km” was held in 2009, at the Administration of the city council of Daugavpils in Riga.