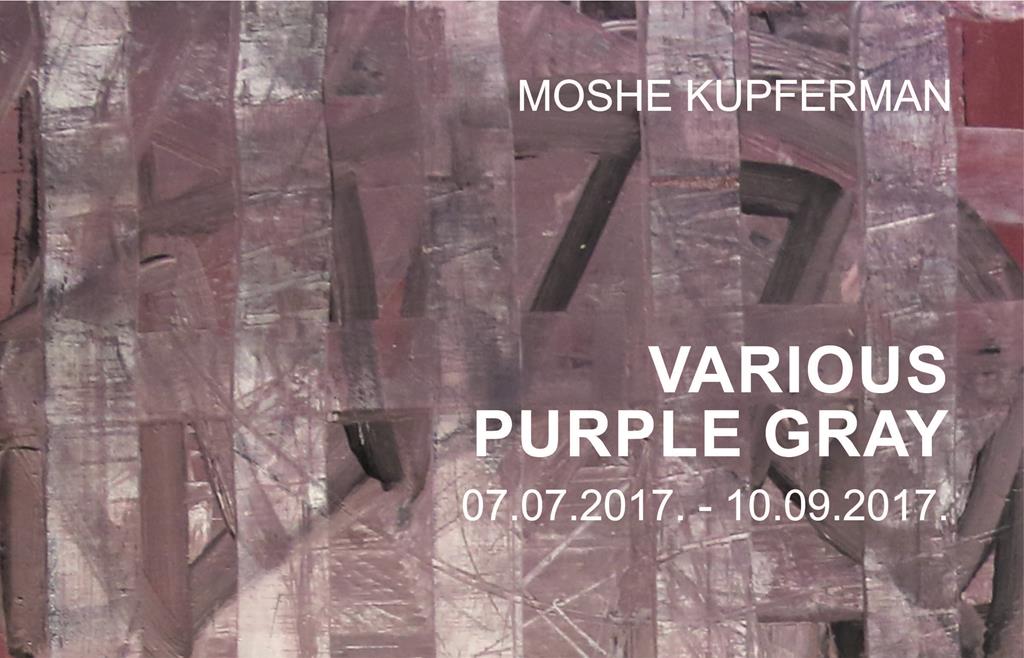 Moshe Kupferman was born in 1926 in Jaroslav, south-eastern Poland, to a family of tradesmen who owned a haberdashery store. His father came from a family of coppersmiths – makers of brewery boilers – hence the origin of the family’s name.

Even as a child Kupferman had a knack for crafts, and as a child he liked to draw portraits. His father used to make paintings of a religious nature – lions for the Hanukkah windows, and his mother embroidered bridal dowries.

When the Second World War broke out he was thirteen, having celebrated his Bar Mitzvah less than a month before it started. After German troops occupied Jaroslav, the family lived several months under the occupation until most of the Jews were deported to an area bordering the territory conquered by the Soviets. Moshe, his sister and their parents arrived in Lvov, and from there were expelled in 1940 to the Ural Mountains, and eventually to Kazakhstan, where the parents died. He was left with his sister Lusha, working on a boat as a rower to test the navigation conditions. When the war ended, he and his sister returned to Poland. Poland “emptied of Jews” was a traumatic experience for them. It was in that different Poland where his sister died, and he found himself all alone.

Kupferman joined the “Dror” movement and was sent with its members to a displaced persons’ camp in Germany. He immigrated to Israel in 1948, and in 1949, at the age of 23, was one of the founding members of Kibbutz Lohamei Hagetaot.

In Kibbutz Yagur and later in Kibbutz Ein Harod he learned to be a scaffolding erector, and worked in construction in the first years of Lohamei Hagetaot.

In Ein Harod he met his wife Miya, and together they raised a family of four children.

For almost twenty years he divided his time between construction and painting, until in 1967 he was able to devote himself to painting.

Today Kupferman is considered one of the most prominent painters in Israel. His works are featured in important collections in Israel and abroad. He won numerous awards, including the prestigious Israel Prize.

Kupferman went to his studio to paint every day, including Saturdays and holidays, until a month before he died in June 2003.

The routine, the ongoing process, the adherence to the bare necessities and the practice of how to respond to situations emerging on the canvas or the paper – these values have existed in his art since the very beginning, and have been re-examined in every work.

Most of the elements of Kupferman’s artistic idiom crystallized until the late 1970s, and he allowed himself to examine these recurring, insistent elements that kept re-emerging in his paintings, and to explore the authenticity of those shapes, those gestures and those manners of laying of the paint, which evolved with time and became more elaborate and complex.

Kupferman’s works can be characterized as products of a process. His paintings do not propose a complete and finished state but are rather interrupted in time, while a dialogue between opposing components is still taking place – between chaos and order, erasure and exposure, veiling and revelation, devastation and construction, undermining and stability, expressiveness and restraint, depth and flatness, fullness and emptiness, harmony and its violation. Every work continues its predecessor, and is also a testing ground for the next one.

Very early in his career Kupferman showed preference for the abstract, but unlike his teachers Zaritsky and Stematsky, his abstract was not based on observation of nature but was of the kind that turns towards the consciousness, the memory, and time. His time contains not only the past and the future but also and mainly the present, the time when the painting was created. It consists of the remembering hand, the radio always tuned to Galei Zahal, and the newspaper, which originally served as an underlay for the paintings and eventually became an important element in the works on paper – when it was incorporated into them, first by accident and later on purpose.

Most of the characteristics of Kupferman’s paintings crystallized into a unique statement in the process of creation. The purple-grey colour with its profuse shades was originally created from the mixture of various paints removed from the canvas with a spatula and gathered in a jar for future use. The opaque colour that emerged from the mixture of diverse paints became the one-of-a-kind Kupferman’s purple that varied from a vital, festive, beet-colour mauve to ash grey.

Works on both sides of paper also began as an “economical” measure and became substance. They are the product of numerous steps, with the unseen side – the “verso”, the “past” – present and affecting the final result.

Kupferman worked concurrently on canvas and paper, examining the range of possibilities in each medium, with each enriching the other.

The white colour plays a major role in his art, either when left as is on the paper, covering parts and super-drawn, or creating the “awnings”, “peaks” and “envelopes”. These sharp-edged closed shapes enclose the painting from above, bringing its initial stage – the white canvas – to the finishing layer: a lit surface, a pause, white colour anticipating a continuation. 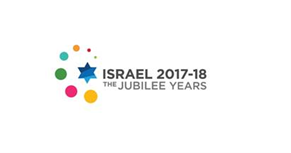