Richard Denny THE ERA OF SILENCE 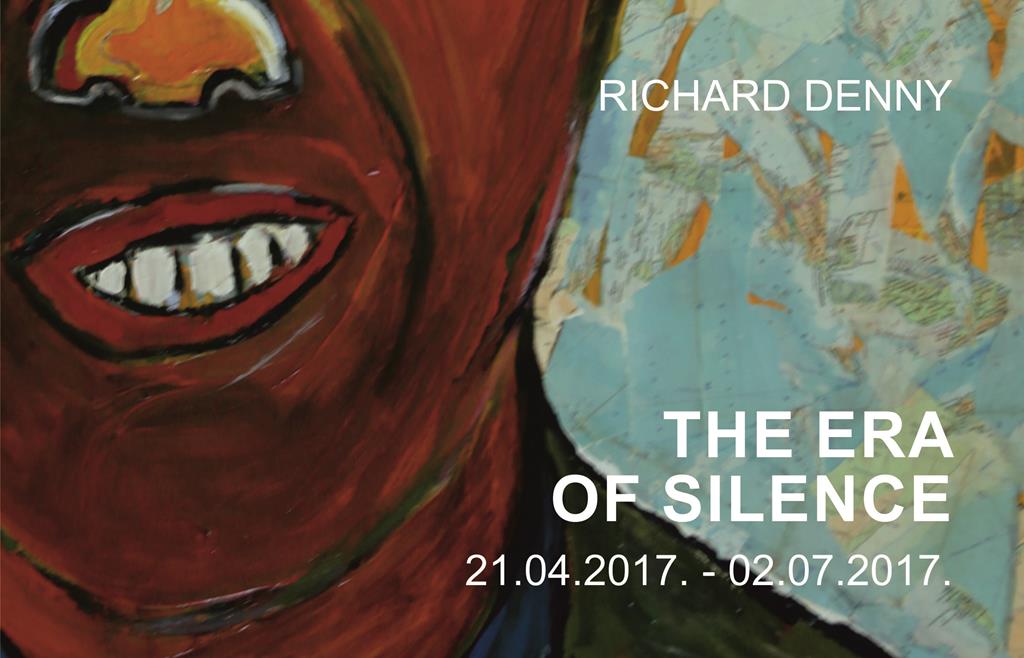 The Era of Silence by Richard Denny

Be it for geographical, political or moral reasons, there are times when we, and society fall silent.

The silence occurs when the route is too difficult to navigate as an individual and we are led by the hand and head, sometimes to places we would not choose.

In the past, unless we knew the chosen route from previous experience, one would use a map on paper, canvas or other such tool to guide us to the chosen destination, often reading the nuances of the defined terrain or landmarks to determine the path. If for only pleasure, the

most scenic over the most direct journey would no doubt be the preferred choice.

With the advent of military designed, satellite-run GPS systems that track not only the route but the user to most places on the globe, we leave exploration to a signal from space, we give up our freedom to be anonymous and the joy of being a solo adventurer or even a flaneur – roaming freely, willing to get lost and explore. But on the other hand, we often, if not always arrive more quickly.

Politically, there have been numerous times in history when systems have taken over the system established by the majority. Sometimes by war, sometimes subversively via propaganda and sometimes so gently it is hardly noticed.

In an era where more information is available than ever before to a large proportion of the global community, 24-hour civilian reporters document all aspects of their lives, research, edit and feed from the largest libraries ever known, the Internet search engines. Around the clock, news feeds are fuelled by a desire to be informed and know the world but also conversely by monetary gain, malicious intent, reinforcement of stereotypes and prejudices; the spreading of fake news for the purpose of these three reasons.

Society and the individual now have more opportunity towards an era of silence. The constant noise from news and information and devices both encourage less scrutiny, but also give us the information to scrutinise more than ever before- creating more noise. So often, scrutiny is forgone in preference to expediency, accepting things, information and ideas too often at face value or how prettily they are served up. Forgetting facts of history for personal gain, choosing sentiment over evidence to draw conclusions, using fake news as the new WMD, opting for popularity over substance, celebrating nativism and protectionism.

Is this the age of cynical submission, the era of silence or the age of reason?

The works presented in the Era of Silence were completed at The Mark Rothko Centre, Daugavpils in March/ April 2017. Created in a studio where below, hung the work of Rothko, inside a fortress that was occupied by the Soviet army, from the window a view of a prison that used to be a concentration camp for enemies of the Nazi regime and outside of the studio, a mere short walk to Pagulanka forest where many of those enemies met their end.

But, more closely, only 200 meters from the newly opened Buddhist centre.

The whole place is one of silence and noise.

Richard Denny is a British born (1967) artist who lives in Melbourne Australia. In 1895, his great-grandfather fled from Latvia and arrived in Britain. He probably wanted to go to America but five children later and the start of World War I, he was still it Britain, now as a citizen. Four years after being called up by the British army, he was killed in action.