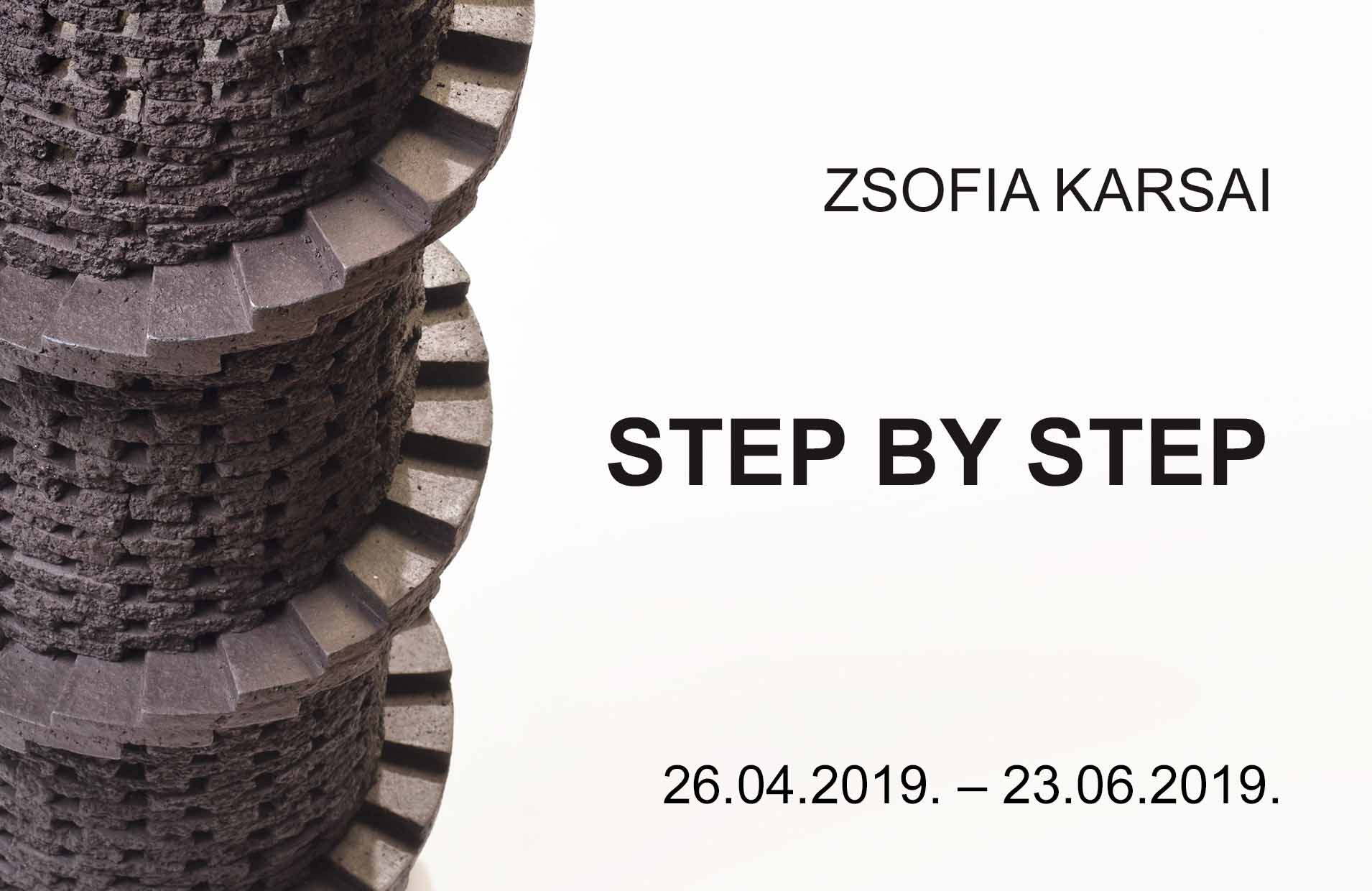 The wall could be the wall of consciousness – a symbol of safety and protection. Or perhaps it is safeguarding from the harmful effects of the outside world. It might also be a barrier between different emotions or perhaps a prison, a banister or an obstacle. We have all been walls and we have also stood on both sides as well. It is up to us where we choose to be.

Zsófia Karsai was born in Budapest, Hungary, in 1964. In 1991, she graduated from Budapest University of Art and Design. She earned a master’s degree in design at Hungarian University of Crafts and Design in 1992, followed by a doctoral degree from MOME University (Moholy-Nagy University of Art and Design) in 2010. Karsai has been a member of the National Association of Hungarian Artists and the Hungarian Association of Fine and Applied Arts since 1992. In 1993, she founded the artist association Matéria Group. In 2009, Karsai was admitted into the International Academy of Ceramics, Geneva. The artist has participated in group exhibitions in Hungary, Spain, Taiwan, Korea, Denmark, Slovenia and Latvia in addition to having a number of solo exhibitions. Her creativity has been distinguished with numerous awards and prizes. Karsai’s work is held in museum collections in Hungary, Japan, Taiwan, Latvia and elsewhere.