THE MATTER OF SPACE 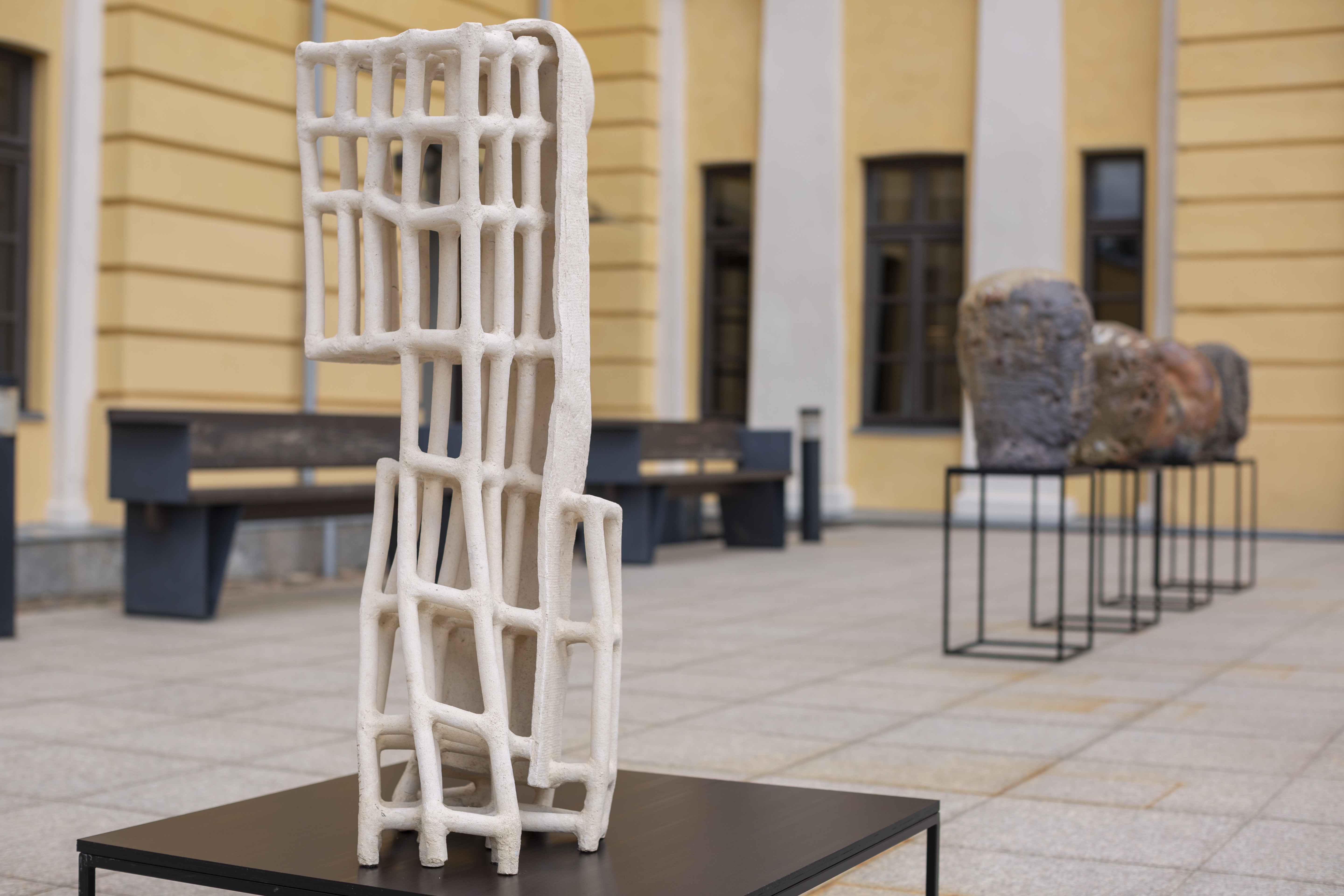 “The Matter of Space” is our way to experiment in the field of art, curatorship and exhibition-making. We are observing, investigating, verifying and reversing the usual order of things, essenitally deconstructing it just to construct a new one on our own terms. We are posing questions rather than giving clear-cut answers. Our goal is to open a discussion in order to establish a relationship with the surroundings, the matter, the institution, and the audience.
We are taking action on three major levels, addressing three fundamental concepts: the space, the process, and the work of art.
We view space as a laboratory. It is composed of the relations and tensions created between the topography of a place, its architecture and the community it represents. We are positioning ourselves both within universal spheres and individual microcosms, creatively using the spaces in-between art and its diverse contexts. The artistic territories we construct not only constitute our commentary towards the external world but also become the point of concentration and exchange for creative energy.
We understand the process as something very individual, stretched between two extremes: the experiment and the classical workshop. The former welcomes accident, spontaneity, impulsiveness and artistic frenzy. The latter is the result of tradition, experience and self-discipline. The infiltration of those two poles allows crossing certain borders to create new artistic entities, not only by contaminating canonical solutions but also by consistently following established rules. That is why we identify ourselves both with open forms, which often result from unpredictable performative actions inspired by degradation and deconstruction, and with closed, completed works of art that emerge from controlled development and intentional construction.
We treat the work of art as an embodiment of the matter that objectively exists in time and space. Ceramics is our medium of multisensory communication, a link between the material, the creator, nature, and the receiver. The constellation of our works stems from varied forms of perception and interpretation of the above-mentioned dialogue, whose formula has been left deliberately open… 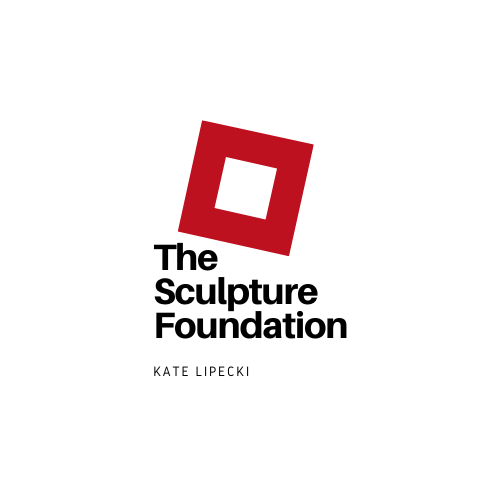