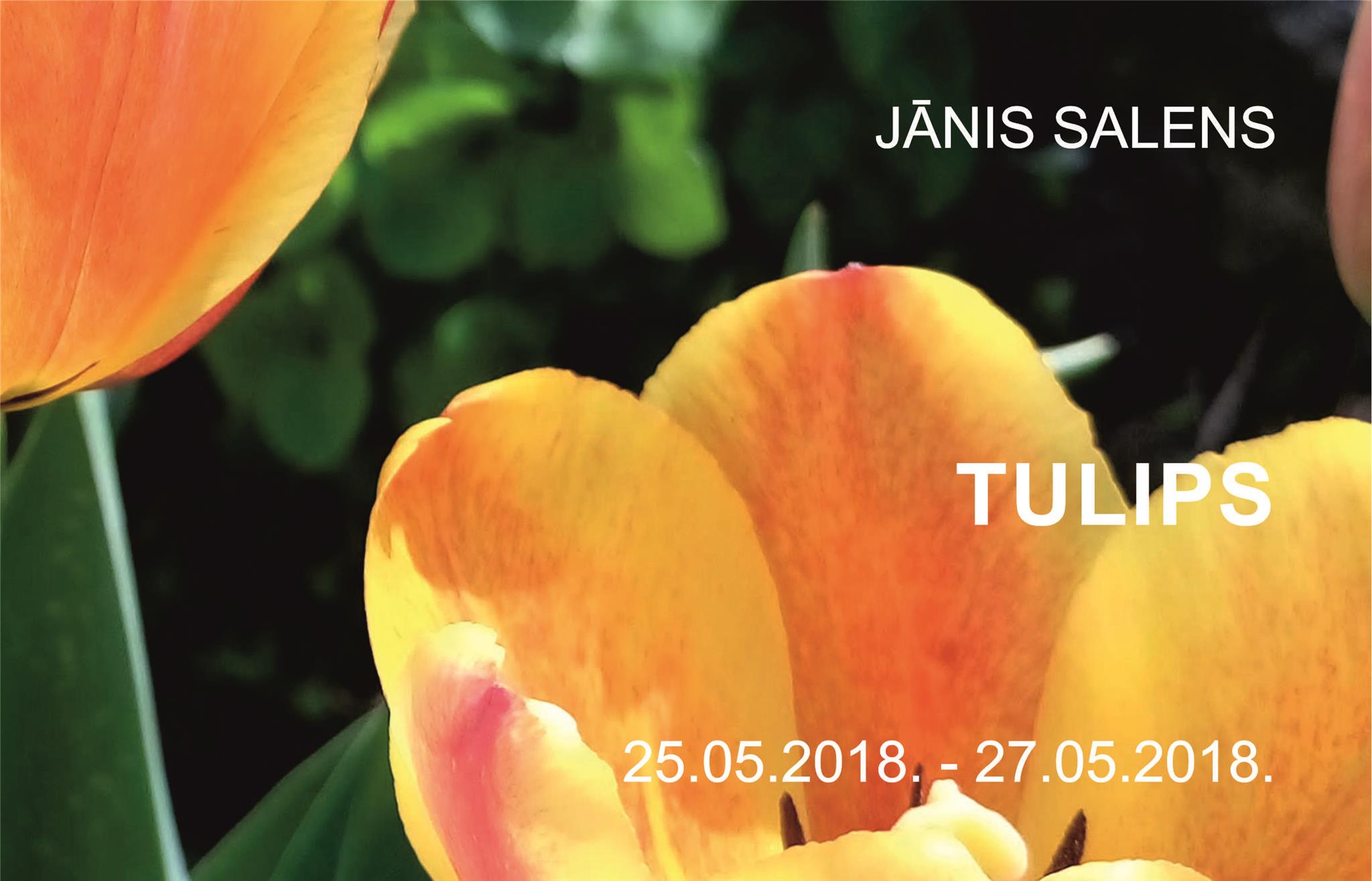 May is the tulip season in Latvia. The bright and brilliant blooms stand out in stark contrast against green foliage and delight onlookers year after year, and 2018 is no exception. Although the unseasonably warm weather has slightly shifted the usual tulip season, this exhibition presents an opportunity to step back in time to once again rejoice in the magnificence of these flowers and enjoy their wonderful smell.

Tulip growing traditions have a long history. Oldest written records of these flowers date back to 11th/12th century. Their images were found in a handwritten Bible of the day.

The origins of tulips have been traced to Asia. Somewhat later, they appeared in Turkey, where professional cultivation began. In 1554, tulip bulbs arrived in Europe via Constantinople (present-day Istanbul) and, 16 years later, Holland began their mass production.

Etymologically, the name “tulip” has been connected to the shape of the blossom. It is thought to be derived from “tulbend” – a Turkish word for “turban” or “hat”.

Jānis Salens, currently based in Bauska, is a well-known tulip cultivator, but his involvement with these flowers has been somewhat accidental. In the 1970s, following a visit to a tulip exhibition, he was given a gift – three “stockings” of bulbs. “I planted them and somehow didn’t even notice the passage of time. Once caught, the tulip virus never leaves you,” claims Jānis Salens, famed collector, breeder and owner of many tulip breeds. His nursery is based in Gailīši parish near Bauska. Salens’ collection now features over 500 breeds. A few of them are very rare. Some were developed by Vitauts Skuja and Juris Švarcs, breeders well-known throughout Latvia and beyond. Jānis Salens often exhibits his tulip collections in Latvia and Lithuania.

The tulip exhibition at Daugavpils Mark Rothko Art Centre will be available for three days – 25 through 27 May.