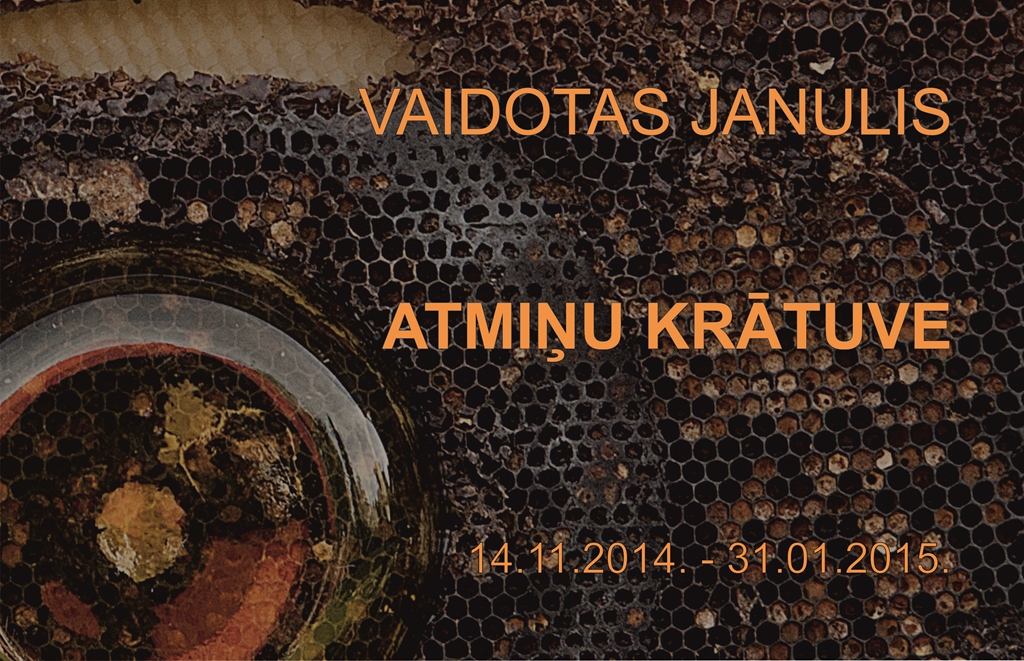 Memory is neither the depository of information about forms of things, nor the accumulation of fixed views in our consciousness. It is the form of collecting, fixing and saving information. In the contemporary society, the boundaries between different art disciplines are merging, and at the same time the genre forms and ways to express the new concepts are insufficient.  New tools and technologies enable us to make the process of creation faster and also encourage seeking for new art spaces and taking a fresh look at different phenomena. Artists try out literature, prose, mix various forms of art. It seems that the old well-established art forms are bound to change, and they do it; they vanish, renew and integrate. The creative field for emerging of conceptual art forms is formed.

Objects, installations absorb all forms of art: sound, calligraphy and others; even the smell is used to emphasize the importance of the idea. Honeycombs used in the objects are united by the element of wax – a coat rack, which expands the creation space. Honeycomb is a brilliant example of gathering and saving information. Man has invented analogue photography, daguerreotype, digital photography, which all are the means for fixing and maintaining the image. Pixel produces the image in digital technology, so it also gathers and stores the information. Therefore the analogy between these forms of collecting and retaining information can be drawn.

The collection GENERATIONS includes photos of one family taken at the beginning, mid- and the second half of the 20th century. The experience and the past are revealed along the time line between generations. The flat surface and facture of wax harmoniously flow into a honeycomb, which can be regarded as a family symbol. Factures in this case are witnesses of past events, the owners of their destiny. Things in those objects communicate in their own language; glass is connected to wax, thereby expanding the dialogue between new forms and spaces. Time has no time and the dialogue continues autonomously from us.