A VERTICAL OF MĀRTIŅŠ BUCLERS 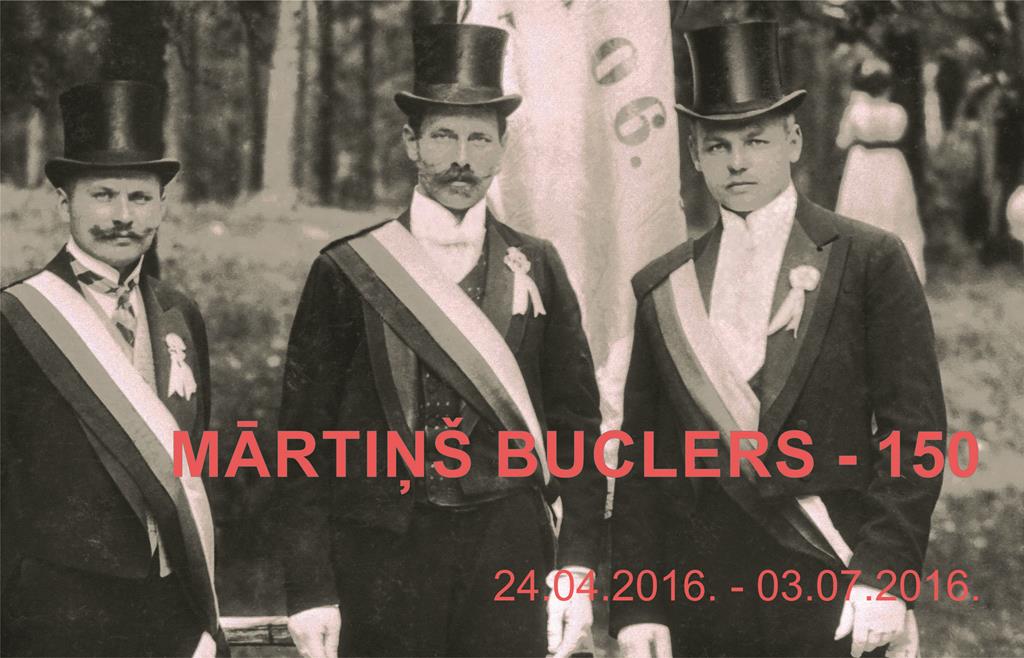 The turn of the 19th and 20th century marked the history by challenges of new ideas and confrontations caused by social changes.

Photography at that time of transformations played a rather hazy yet strong role of an agent. Photography delivered to the world a new experience which led to new knowledges and awakenings.

Mārtiņš Buclers is clearly the most visible personality in the formation of professional photography’s quality in Latvia in the early 20th century.

His drive substantially expanded significance of craftsmanship of light reflection capturing and understanding the power of this trade. His enthusiasm clearly affected awareness of the need for regular and systematic learning and training in this area. M. Buclers tried to put it into practice with his own example. He assumed translation of the area-specific literature, Latvianisation of terminology and publishing of handbooks and tips.

M. Buclers introduced photography craftsmen to awareness of unique social role of photography and hence to author’s responsibility for visual testimony of the Age.

Prior to that, for almost a half of a century, photography was used for preservation of a person’s mirror-image, as well as for lab-level research needs which were publicly almost unnoticeable. The turn of the centuries “called” photography to the stage of social studies and it strengthened its credibility of a witness. Mārtiņš Buclers – a son of a Selonian peasant – was the first one in Latvia who understood this high mission of chronicler, spectrum of opportunities, and the versatile and timeless value of visual records.

The essential objective of his drive was to shape quality photography in the form of authors’ ability to understand usefulness of images in terms of understanding rational information and narrative of an image. He tried to introduce the need for active accumulation of experiences and grouping of conclusions thus creating a training base for the sphere. His aim has not lost its relevance nowadays.

The vertical of M. Buclers’ ethical position against the concept of usefulness of cultural heritage is brilliantly far-seeing. The fruit of his activities can be added to the contribution of those individuals who started and strengthened the idea of ​​UNESCO.

M. Buclers’ faith in his work is also a testimony to the fact that already at the very beginning of the 20th century the experience of photography could show quite powerful quality of existence of this interdisciplinary sphere.

He set in order quality of rational understanding both in regard to information produced by photography and images, as well as in regard to confidence of photographers’ community.