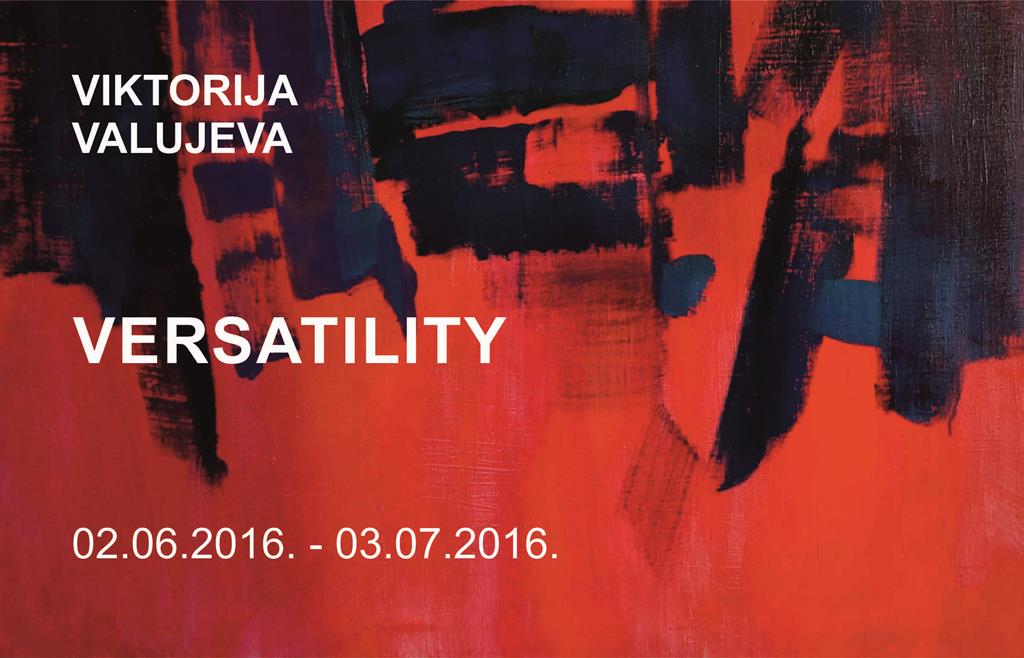 How to show something that does not exist?

How to illustrate time?

This idea clearly appears in things affected by ravages of time, as in the beginning they all are new, clean and bear no signs of time-related impact. This is the way how the beauty of time mirrors in everything. Thus, time exposes itself on any surface, such as skin where it creates wrinkles, or on rocks where it builds geological structures, or in architecture where it ages walls. To emphasize the process of changes, I use an abstract form of sudden changes by creating dynamics of an event. Disappearing from canvas, then as if appearing again, strokes – illusions combine in a whirlpool of subconscious impressions. This allows displaying the non-existent time of changes. Trying to show evanescence of feelings and versatility of emotions, telling about unimaginable forms, the transience and the fickleness of the surrounding is emphasized. Because it is a combination of different textures, that influence the changing interaction between planes. The viewer is drawn into a game of emotions, which makes us think about the incorporeity of time. Sometimes fickleness of emotions forms the history of canvas layers, from confident brush strokes to deliberately flowing lines. An artist is the one who determines when his or her painting is finished. Relying on the consciousness of mind, a distance between the unconscious and the conscious is formed, allowing us to see where the time is reflected. Thus, through self-examination and recognition of versatility, this series of paintings was born. A kaleidoscope of impressions and strength in versatility – this is what gives an opportunity to think about the sense of the world in time and how it is reflected in everyone’s life.