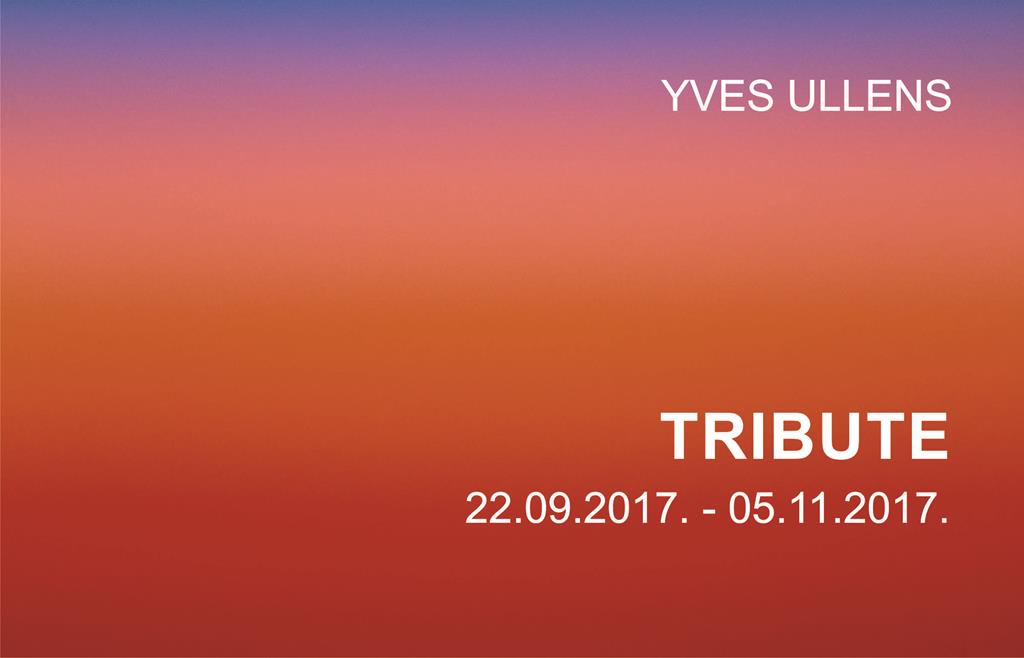 After a career in the telecommunications sector, Yves Ullens decided to dedicate himself entirely to his lifelong passion: photography. As a teenager, he had developed his first prints and learned the ropes of lab work in the dark room of his grandmother, herself a noted photographer and filmmaker. During a year’s study in the United States, he took technical lessons with two professional photographers who taught him about the importance of observation above all else. Yves Ullens developed an experienced eye and gained a lot of background theory about photography by assiduously attending contemporary art galleries and fairs.

His artistic vocation revealed itself rather late in his life pursuant to the unexpected outcome of a photograph taken during a stay in Turkey. An accidental blur awakened his innate sense of abstraction and plays on light. It was the outcome of a well-defined choice of subject matter, lighting, strict framing and a controlled capture of the image with the camera in motion. This photograph marks the start of Yves Ullens’ quest for personal creativity. Little by little, Yves Ullens developed his photographic technique that involves free movement of the camera, almost a dance, when he lets himself be guided by his emotions and his imagination. The subject matter of the photographs is inspired by the artist’s travels and day-to-day life: an object, a landscape, a particular material… It becomes an unexpected pictorial composition, bright, vibrant and colourful, in many ways akin to a painting, with the brush being replaced by the lens of the camera; the artist takes a deliberately aesthetic and sensorial approach to his works. Each photographic composition features a visual sensibility that is made enhanced by the artist’s perpetual quest for capturing the vital energy of light and of colours, transcending the conventions and the rules of traditional photography.

There are numerous references to painting in Yves Ullens’ work. The optical effects and the geometric compositions of certain images such as Blue Floating Shapes into Red, Disco Lights or White Light Sculpture evoke th.e kinetic works of Victor Vasarely or Bridget Riley. His more recent works in the Coloured Meditation series evoke the Colorfield Paintings of Mark Rothko, the American painter, who used to express himself by means of one or more colours, with vague contours, laid flat on the canvas.

The abstract photographs of Yves Ullens explore new aesthetic avenues and invite the viewer to embark on a sensory journey. Each of the images has a title that evokes strong and positive emotions. There is a certain sensitivity linked to the state of mind of the artist for which he is keen to share through his works. The endless variety of colours and lights, whether natural or artificial, results from the richness of the textures and the forms captured by the lens. The subject is no longer identifiable and simply vanishes, making way for emotions and imagination. 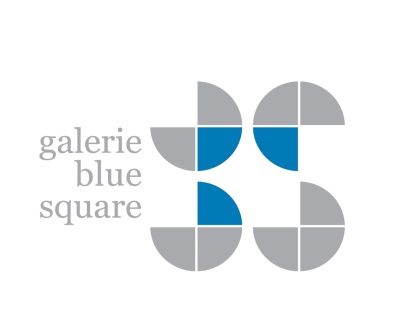