Film screening and meeting with the filmmaker at the Rothko Centre 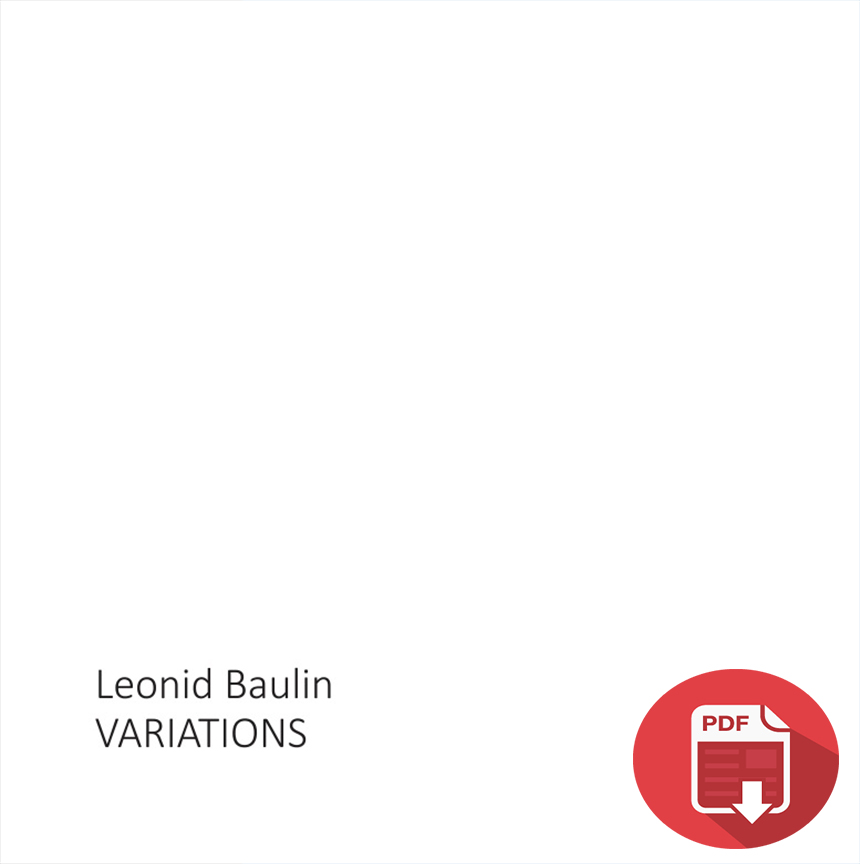