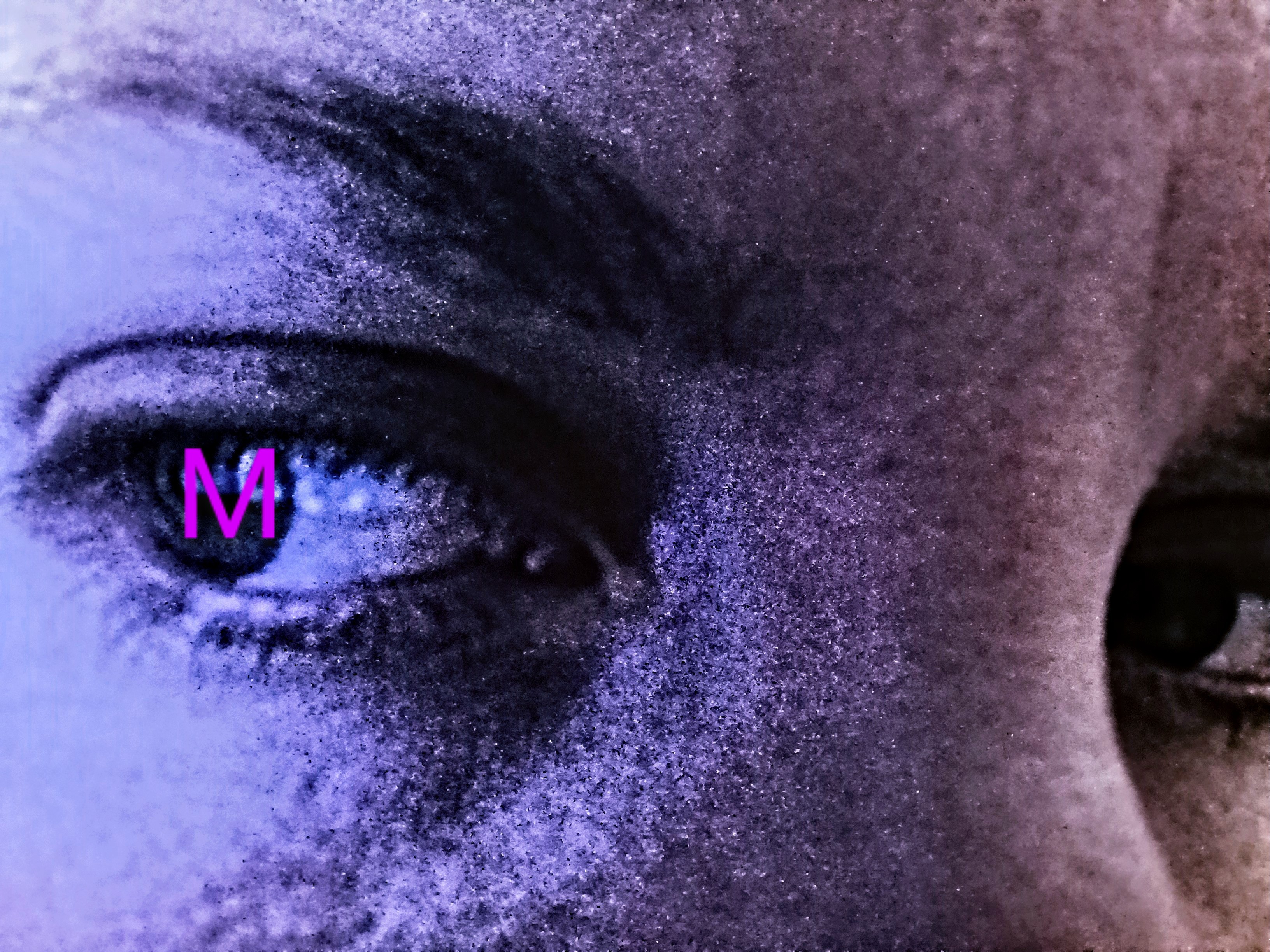 At 4 p.m. on Friday 25 March, the Daugavpils Mark Rothko Art Centre will host three art performances and open the catalogue of “Mycelia”, a German-Latvian project from the current exhibition season.

“Mycelia”, an international exhibition project now available at the Rothko Centre, will be enhanced by three very different performances, as three artists will offer their individual reflections on the show and its conceptual framework. In the exhibition, its title concept is used both in the biological sense of an underground web of mushroom cells and as a metaphor for interpersonal connections – networks of invisible ties that connect artists as they exchange ideas and interact across borders and mediums. “An Impossible Visual Review” by Gundega Evelone, “Wishing on the Wind” (musical performance by flautist Dārta Stašāne in the eponymous installation by visual artist Penelope Richardson) and “Reproduction” by Laura Feldberga will merge in a joint performative project whose roots extend way beyond Latvia.

Gundega Evelone has an MFA in Sculpture, and her practice spans various mediums that are called upon as required to create an ever more encompassing staged version of reality that strives to wholly involve and influence the viewer. To quote from the artist: “As a participant of “Mycelia”, I found myself at the clash of my two alter egos. I was involved in the exhibition creatively, as an artist, so accepted cultural norm left me grappling with “the curse of insider bias” – although I clearly see the strong and weak points of my exhibit, I cannot really talk about them in public or even privately. That said, where I can’t get in through the door, I’ll crash through the window. So, during my performance, which I have called “An Impossible Visual Review”, I will offer a subjective visual assessment of the exhibition where I participate, blending tried and tested techniques I borrow from the professional repertoire of established art critics with some of my own performative ideas.”

Professional flautist Dārta Stašāne pursues her master’s degree at the Jāzeps Vītols Latvian Academy of Music and is active across various classical music projects and events. Her musical performance, “Wishing on the Wind”, in the eponymous installation by visual artist Penelope Richardson, reflects on nature’s material and spiritual value and the role of humans in natural processes. Personal, immediate impressions and musings on the human-nature relationship have inspired her to compose a unique and powerful score that confronts the audience with nature’s beauty, simplicity and might. Meanwhile, visual artist Penelope Richardson has this to say about her installation: “I have moulded my palm many times over in clay to get an imprint of the lifeline. The resulting beads look almost like bones or archaeological artefacts. I invite people to interact with them through touching, sliding, spinning and clinking to produce sounds.” 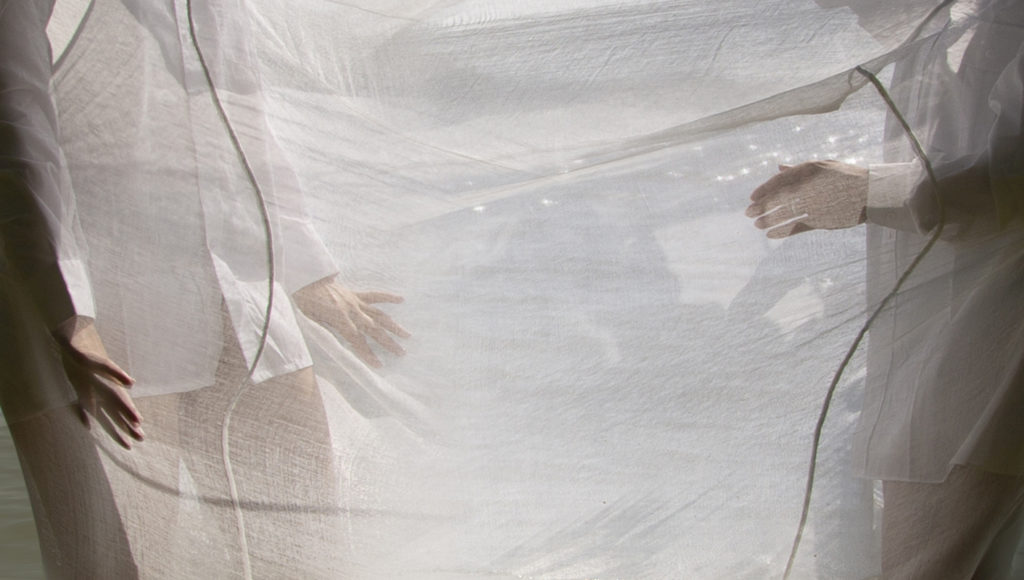 Laura Feldberga has an MFA from the Art Academy of Latvia. Her work is highly diverse and includes installation, environmental objects, painting, graphics and performance. Her installations and objects are often performance artefacts or can be transformed into performance tools. She currently works at the Latvian Centre for Performance Art as an artist and performance lecturer. To quote from Laura, “With “Reproduction”, I return to the imagery of “Mycelia” and give it a new life in the immediate presence of the audience through an affirmative performative ritual towards the project’s future viability.”

The event will be held partly in the “Mycelia” exhibition space and partly out of doors, at the Rothko Centre courtyard. The admission is free of charge.