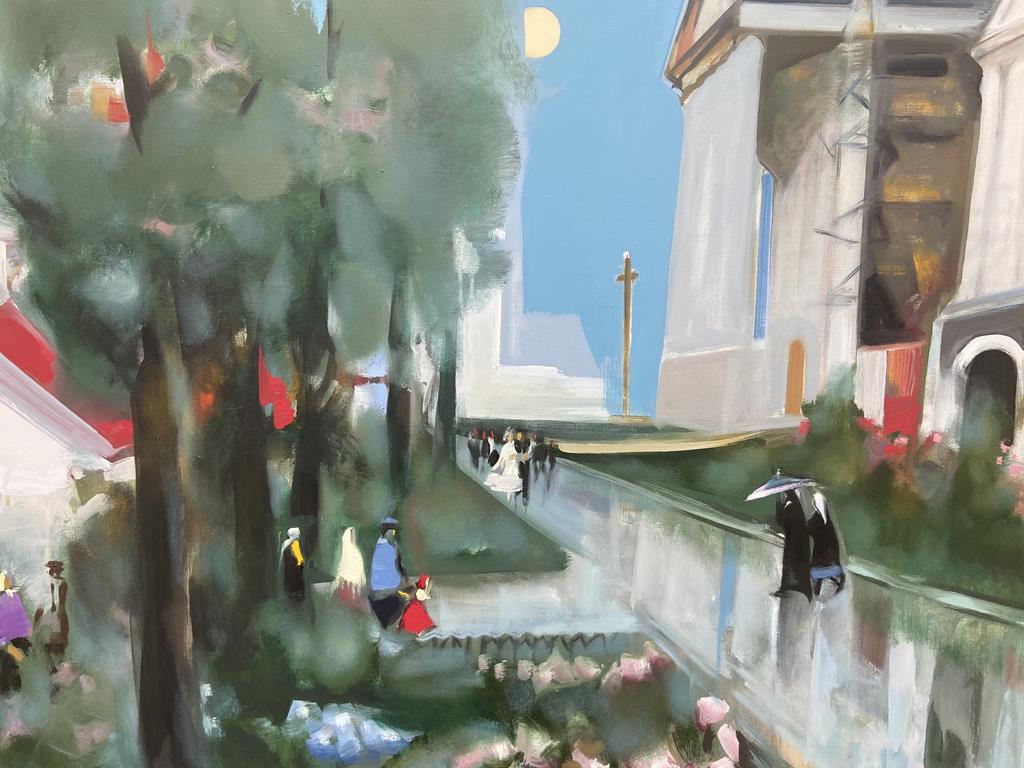 At 4 p.m. on 22 November a solo exhibition by Belarussian painter Leonid Schemelev will open at the Rothko Centre. The exhibition is organised in cooperation with Mikhail Savicki Art Gallery.

The exhibition will be on display along with eight other art projects until 19 January 2020.