In April 2014, Rothko Centre will celebrate its one year anniversary! 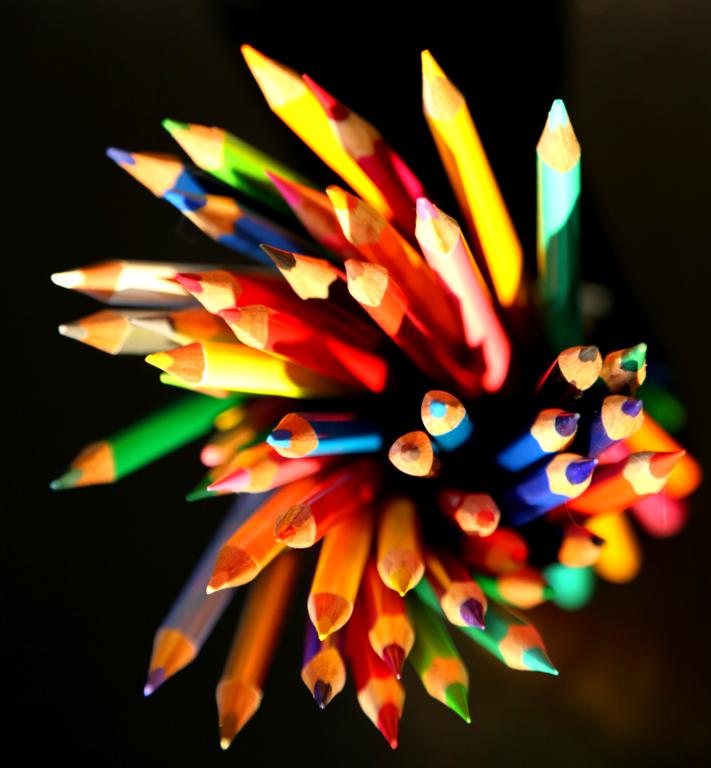 On the anniversary day the Centre will be open from 11:00 till 21:00. Visitors will be able to see the exhibitions and participate in events throughout the day by donating coloured pencils to the Centre that will be later used in creative workshops.

At 16:00 there will be the festive opening of the new exhibition season. Along with the exhibition of world famous artists “MARC CHAGALL AND THE EUROPEAN AVANT-GARDISTS”, where will be shown such 20th century artists as Braque, Matisse, Miró, Picasso, etc., there will be also opened the futuristic exhibition-installation “BLACK” by the Polish artist Marek Radke, as well as personal exhibitions of our own artists- Latvian painter Anita Meldere and Daugavpils sculptures Jeļena Volkova. The fresh “harvest” of spring art will be shown in the exhibition of Latgale Region Art Days “THERE EITHER IS OR NOT!” which already became a tradition.

Art admirers will be offered a special event at 17:30 – lecture by the director of Marc Chagall Museum in Vitebsk Liudmila Khmelnitskaya “I look at you my city… . Vitebsk in the works of Marc Chagall”. The lecture will allow to get an insight into Chagall’s specific relationship with Vitebsk – his home town, where the artist spent his childhood and youth and that he left at the age of 33 for the rest of his life becoming a real “citizen of the world”.

At the end of the night at 21:00 in the Centre yard will be an impressive laser show and music performance “Synergy in the Rothko Centre”.

Looking back at actively and successfully passed first year of the Centre’s work, we invite our visitors to Think Positively, Change the World, Create Beauty, Love Life and Hope for the Future.