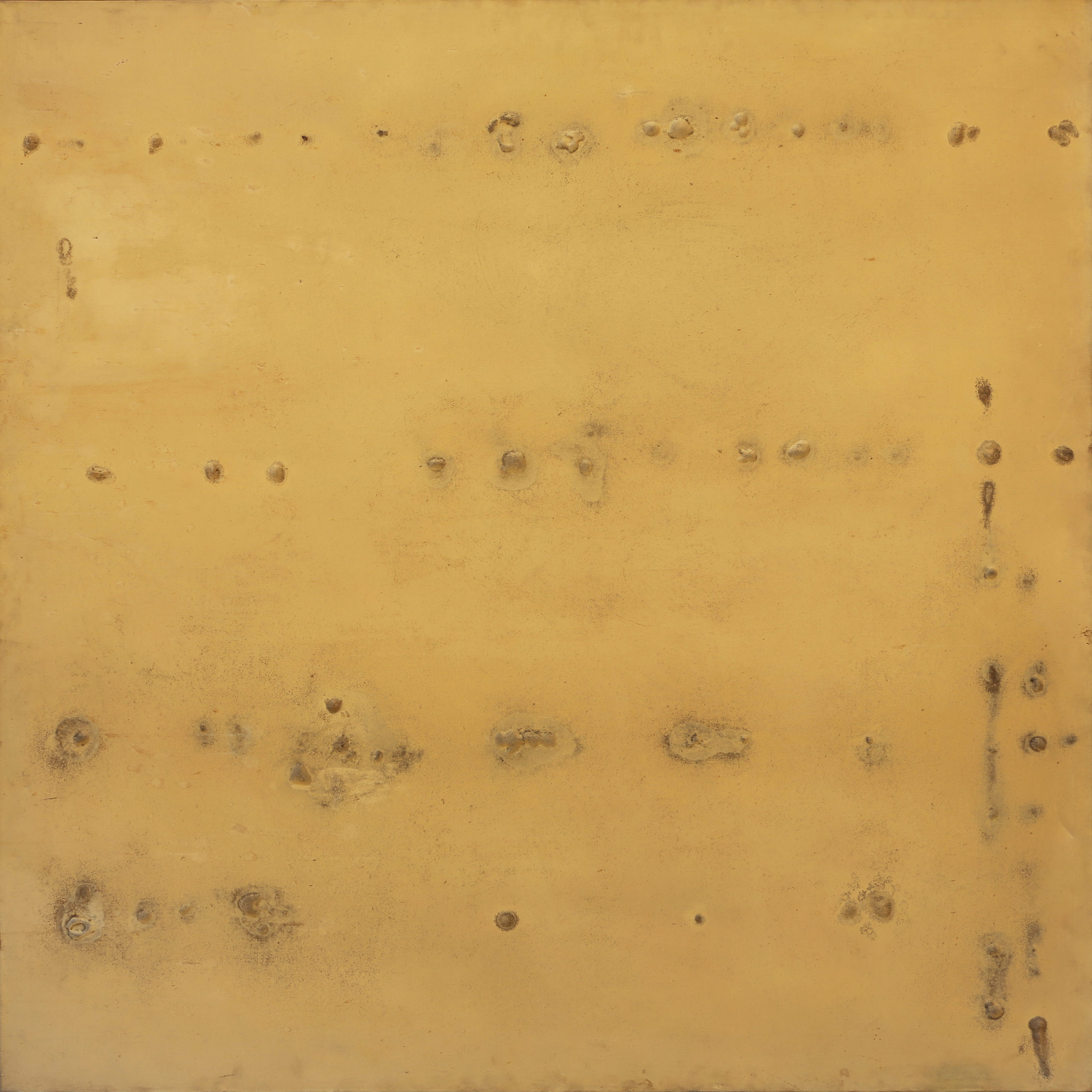 Two Daugavpils-born artistic geniuses will celebrate major birthdays in 2018: Mark Rothko – 115 and Sigurds Vīdzirkste – 90. As an homage to the Daugavpils-born artist on his birthday, three originals by Sigurds Vīdzirkste will be exhibited at the meditative “Silent Space” of the Mark Rothko wing, enabling the audiences to draw parallels in the fates of both artists.

Sigurds Arvīds Vīdzirkste was born in Daugavpils on 10 February 1928. The artist’s childhood was spent studying in Daugavpils and in Riga. At the age of just 16, Sigurds Vīdzirkste became a refugee, initially seeking asylum in Germany. At Christmas 1950, he moved to the USA and settled with his family in New York City.

The artist received professional training at the Art Students’ League of New York, which had been attended by such world-renowned artists as Mark Rothko, Jackson Pollock, Robert Rauschenberg and Barnett Newman.

Initially, the artist was influenced by abstract expressionists, including Mark Rothko, but with time established and maintained his own individual style, which has put his name in the annals of art history.

Sigurds Vīdzirkste was interested in the absolute rhythm – spontaneous and calculated, regular and irregular, symmetrical and asymmetrical, in intervals – changeable and unchangeable, in degrees of dot relief as indicators of a distance and bearers of timbral gradations, in polyphonic layering and minimalist asceticism.