Exhibition of Latvian contemporary ceramics soon to open in Balvi 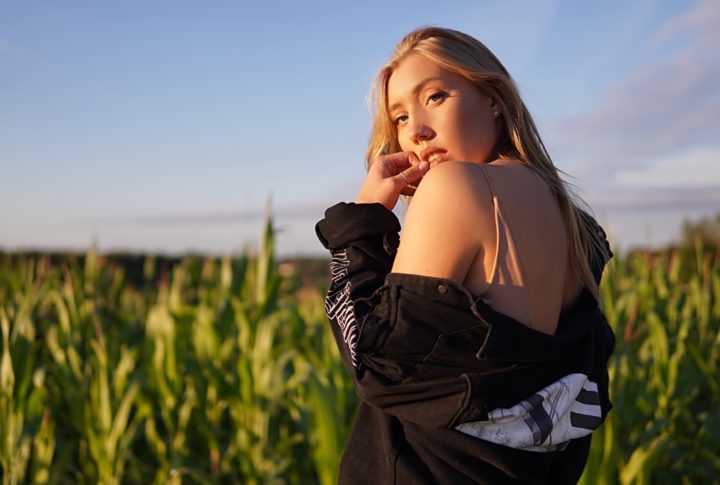 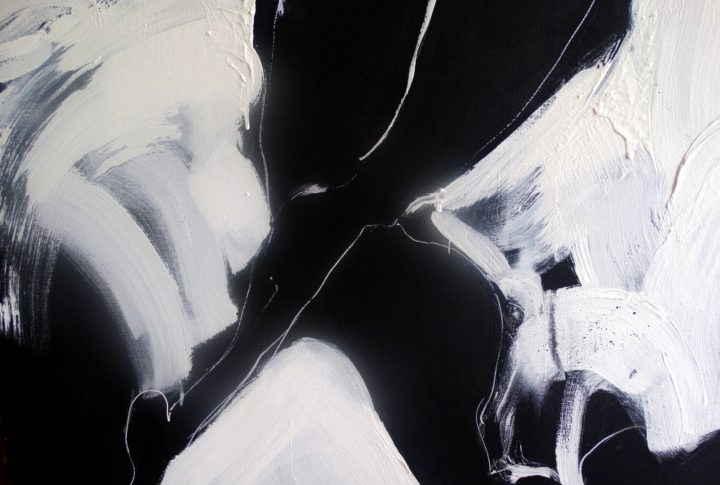 Solo exhibition by artist Ieva Caruka at the Rothko Centre