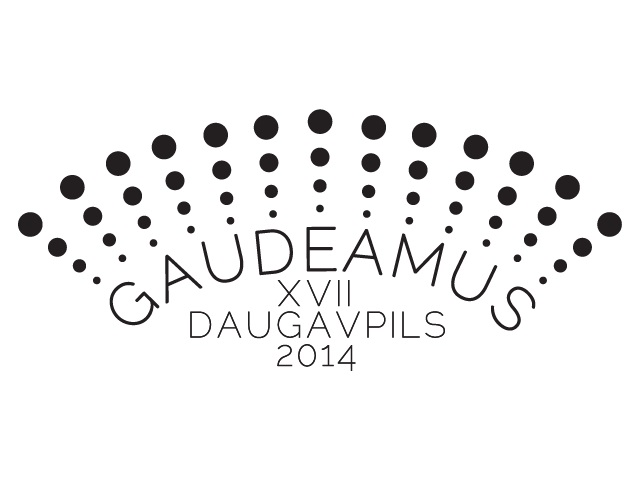 “THE PRIMARY COLORS” is an exhibition of works by rectors of art academies of Baltic countries – Estonia, Latvia and Lithuania. The exhibition is held in the framework of the 17th Baltic Student Song and Dance Festival “GAUDEAMUS”. As well as art academies of the Baltic countries, which usually perform accumulative and generative function of art, the rectors of the academies have always been powerful locomotives in the world of art who not only have good organizational skills, but also charismatic talent in arts.

Signe Kivi has maintained an active role in design field; she is regularly participating in exhibitions in Estonia and abroad. In recent years Signe Kivi has initiated several creative projects, curated exhibitions and art & design conferences. Her most important social activities include being the member of CUMULUS Association Executive Board and participating in numerous juries of Estonian and

ALEXEY NAUMOV – RECTOR OF THE LATVIAN ACADEMY OF ARTS

Alexey Naumov was born in 1955. Naumov graduated from the Janis Rozentals Art High school and easel painting department of the Latvian Academy of Arts. He got a French government scholarship for painting studies in Paris. Naumov works in the Latvian Academy of Arts as a professor, and since 2007 is the rector of the academy. Artist is an active figure in Latvian culture, a jury member of many committees, he was the cultural attaché at the Embassy of the Republic of Latvia in France, and also taught in many art schools in Europe. Naumov was the initiator and leader of many creative projects as well as curator of exhibitions in Latvia and abroad (Italy, France, Japan, Germany, Austria, Netherlands, Spain, Greece, Russia, USA etc.)

Naumov is a talented plein-air painter. Since 1979, he regularly participates in exhibitions. The artist has participated in more than 50 exhibitions, organized various art projects, promoting creativity and developing international contacts. Naumov held 60 solo exhibitions. His active work and contribution in the field of art is also approved by the Latvian state. A. Naumov was awarded with the highest award of the Republic of Latvia – the Order of the Commander of The Cross of Recognition.

Audrius Klimas was born in 1956. In 1979 he graduated from Vilnius Art institute, Department of Industrial Design. Audrius Klimas acquired professional and creative experience in graphic design field – he have created many visual identity systems, as well as curated, organized and participated in numerous exhibitions in Helsinki, Moscow, Vilnius, Kiev, etc.

Audrius Klimas is the author of the book “Lithuanian trademarks: function, history, classification”, 2009.